Mickey Finnegan, Writer/Director: If you’re on this general, there’s a reason you’re going there. Maybe someone set you up on that or maybe you reached out to this person in some kind of way.

Film Courage: What are general meetings and what is their purpose?

Mickey: A general meeting is a meeting that maybe your manager or an agent or somebody you’ll go on or set you up with and this is usually with maybe a producer at a company or a development executive or some person who is in a position to maybe green light a project. You might just get to know somebody and have a conversation or they might want to get to know your work whether you’re a writer or director or whatever. I guess the purpose of them is just to put a face to the name and network and see if you guys can find a project that you’re both interested in or in most cases if they’re one of the kind of gatekeepers to a place like a Netflix or something they might have something that they’re looking for and you can at least have those conversations.

Film Courage: Do you still go on general meetings?

Mickey: From time to time yeah. I think early in my career I would go on a lot of them and I think they were good but a lot of times it’s you meet some people you have some conversations and they don’t amount to anything but years later you can hopefully…(Watch the video interview on Youtube here). 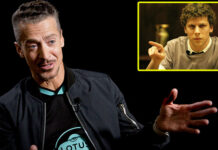 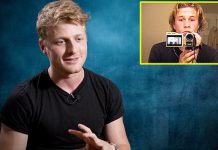 How To Know You Are An Artist – Pedro Correa 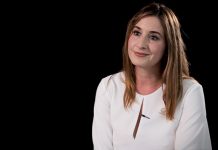 Is It Common For A Writer To Have Their Characters Talk...