Film Courage: What do you say to the screenwriter who says it’s not their job to get the movie made. It’s just their job to have ideas and come up with a story?

Jim Agnew, Screenwriter/Producer:  They probably won’t get a movie made. I mean it’s just a team process. It’s like if you get to a certain level where you can get paid very well off of screenplays, you can have that mindset. But those are high level professionals. Like Yeah I got paid half a million dollars to do this and that…good luck! And they know it’s a money gig and maybe…(Watch the video interview on Youtube here). 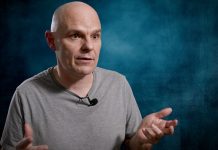 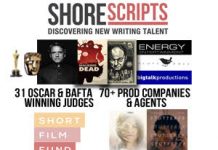 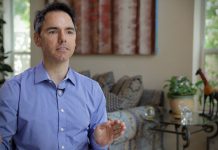