Film Courage: As a freelancer, how have you determined how much to charge for your services?

Brad Rushing, Cinematographer: Here is my big secret, if I didn’t have to worry about paying my bills and being secure, that would be the last thing I would ever worry about. I consider myself an artist and I do this because I love it and for that reason every morning I wake up and get to do. It’s like Christmas and I love the people I get to collaborate with. They are my friends, they’re my idols, they’re my family. It’s such a joy and it’s such a privilege.

Practically, I have these people who want money from me. I don’t know why but they won’t give me free housing or free food…(Watch the video interview on Youtube here). 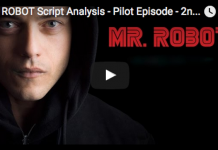 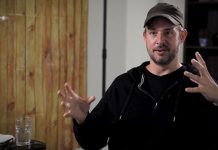 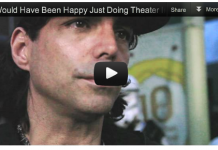 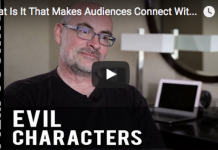