Film Courage: How competitive is being a screenwriter? Is it more or less competitive than trying to be an actor?

Markus Redmond, Actor/Writer/Director/Producer: I think it’s just different. I think it’s just a different kind of competition. You are just dealing with a different medium. It’s probably the same amount of folks because of the Internet. Folks are sending in tapes from all over the country for things. People can send in scripts from all over the country for things and then you have different tiers for things. You’ve got stars that are auditioning for bigger projects and then you filter your way down and then you have A-list writers that are competing with original scripts plus they are also competing for…(Watch the video interview on Youtube here). 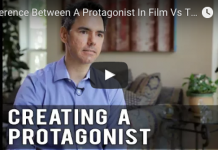 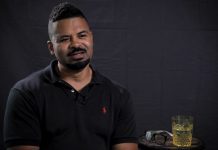