Film Courage: Can you tell us about shopping around one of your first feature films that you and your collaborators wrote (I think it’s called WAITING FOR TOMORROW)?

Ryan Harris, Filmmaker: Yes, WAITING FOR TOMORROW. We wrote this script and worked on it for I think it took about a year to write the full script and get it polished to where we really wanted it. We worked on that and shopped that thing around for about three years and it was about three years of people going This script is great! But no – nothing on the back end. We did a lot of screenwriting competitions and it was very successful there and we thought maybe that’s enough to sort of get more people. We have friends who are producers and run companies and have more money than we do and they would read it and go Oh, this is great! We would love to do something like this. So a lot of it was getting the script out to a lot of people that we knew liked this type of content. It was about a three year process of getting it out and it wasn’t until the last year that we actually started to get a lot of traction…(Watch the video interview on Youtube here). 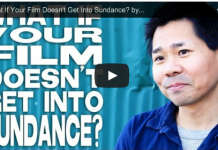 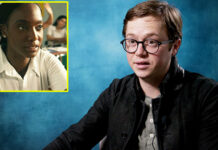 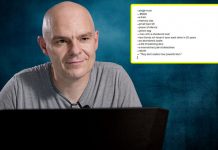