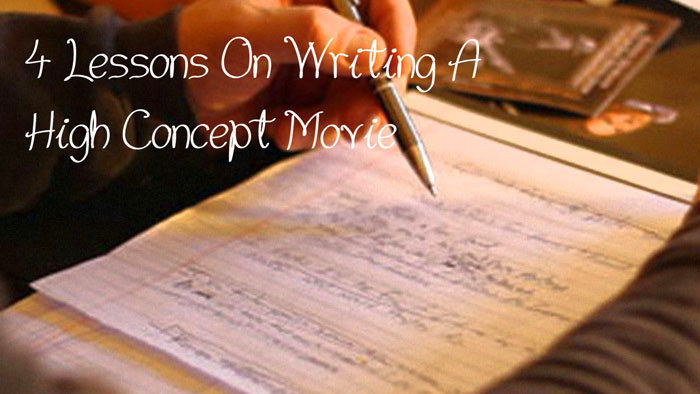 Karl Iglesias: Wow…well if you go to the 101 Habits [Editor’s Note – Karl Iglesias’s book The 101 Habits of Highly Successful Screenwriters] there are 14 of the top writers I recommend. You can see their work and the new version (10th anniversary edition) had 18 new writers like Tony Gilroy and Terry Rossio, all the big names. Between the two, you have many writers, your mentors and their advice to you. In terms of writers I admire, Pixar, Pixar storytellers, Brad Bird, John Lasseter. The thing with John Lasseter that is really interesting is…just to show you the power that he had as a storyteller. When Disney bought Pixar and John Lasseter became the head of animation, all of the Disney animation movies have been successful, like really great storytelling starting with BOLT, all the way to TANGLED, FROZEN, to the latest one ZOOTOPIA. So these are not Pixar movies but you can see the PIXAR touch in them and they have been successful with audiences. So it kind of shows you that he’s had quite and influence at Disney. So yeah, I admire him, and hundreds and hundreds of other writers…(Watch the video interview on Youtube here). 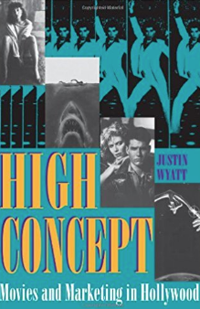 Check out High Concept: Movies and Marketing in Hollywood

So I think that is better, if you try and do a lower-budget, lower-concept in terms of genre. That’s the way to do it…(Watch the video interview on Youtube here). 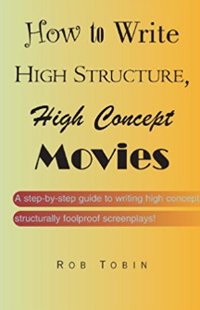 Those movies are a little less popular now, those high-concept comedies or those high-concept ideas, but you still need a concept that is strong and simple to understand and for people to get.  How will they market it?What will be on the poster?What will be in the trailer? Just for people to get it.  It doesn’t have to be anything that wild or that imaginative, but it has to be relatively simple to state.

But if you start to get too much into you know, on page 20 this needs to happen, on page 30 this has to happen, then you are stifling people’s creativity in a way…(Watch the video interview on Youtube here).