Shane Stanley, Filmmaker/Author/Instructor: I think Netflix if you make a deal with them and they acquire the project, I think people will be surprised for what they actually acquire independent films for.

Film Courage: What kind of money are distributors paying for movies today?

Shane: It depends. You can get a good distributor to come in and it’s all about territories, how much term, how long is the contract going to be. Making deals with certain platforms or certain distributors looks really good on social media and at cocktail parties but some of those deals can go 25-30 years now and they pay a couple hundred grand (maybe more) but what are they owning and for how long and what does that limit your other sales potential? I’m a big fan of trying to sell films territory-by-territory. There are times where you get opportunities to sell them in a block where somebody will come along and say we want to own 10-11 territories and here’s what we’re willing to pay. Sometimes it’s good, sometimes it’s not. I think you have to look at both sides of it. You have to look at the long term or how long are they going to have it? Sometimes these awful financial offers come with 30 years on the other side where I’m 50, I don’t need to be 80 to get the rights back. Sometimes the lesser money per territory (if it’s a shorter term) three-to five-years could be more attractive. Every deal is different you may get every territory spending between…(Watch the video interview on Youtube here). 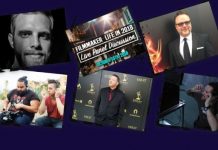 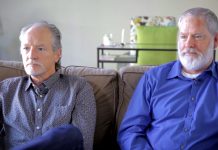 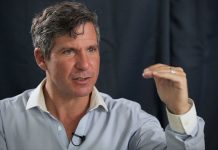