Jeremy Foley, Filmmaker/Actor/Screenwriter: Actors, we’re surfers. We’re just catching the wave. But the filmmakers and the writers and the producers, you’ve got to build the wave so the actors can catch it and surf.

Film Courage: When did you stop being an actor and go from in front of the camera to behind the camera as a writer/director?

Jeremy: I had continued my acting career all throughout my teen years up through my early 20’s and I think the last film I did as an actor I was probably 25 so over 10 years ago. Before that though I’d still sort of been acting a few times for friends for projects where for instance actually the last two films I did as an actor were really personal connections people that I knew who were going to be making a feature film and they were like Listen we need one last actor for this one last part and we think you can do it and I’d go in and these were again friends and I would read for them and they’d be like Great you’re it! We’d go off and make the film. That’s actually my last two experiences as an actor. So that was through my early twenties and I think even during that I’d been sort of experimenting with my friends and we had been sort of like still wasn’t really getting into it I…(Watch the video interview on Youtube here). 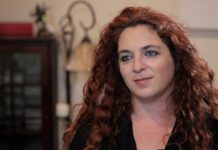 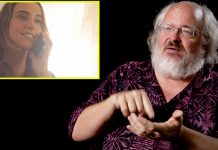 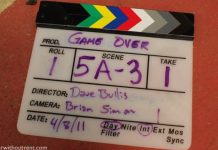