Houston Howard, Transmedia Author/Speaker: And he said Houston, I do love it. It is exactly what I’m looking for. This is exactly what we need, but the fact of the matter is I am not going to take something to my boss that’s not based on a book because I don’t want to put my job on the line for you. That’s exactly what it told me.

Film Courage: Why don’t we see new ideas in Hollywood?

Houston: I think it’s because of risk. I think when you look at the risk analysis of feature films or television there’s a hesitancy of taking a chance on a new idea. You have to think about Hollywood as not in a vacuum where there’s all these middle managers in Hollywood. They’re all executives right and there’s a hundred people that are all involved in everything in the decision of what to make and what not to make. By and large people don’t make those decisions based on what’s going to propel the industry forward creatively and what does the artistic integrity of the industry need and they’re not asking those questions. They’re asking the questions of What can I do not to get fired from my job? And if it’s a lot easier for these executives to say no to something that could potentially be risky than to say yes to something that could be potentially risky and not work out and all of a sudden they get the blame because they took the risk. If I’m a studio executive and I have two scripts in front of me and one is this really hip, interesting, progressive…(Watch the video interview on Youtube here). 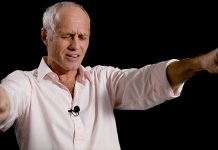 How Does A Writer Create A Strong Dilemma? – Jeff Kitchen 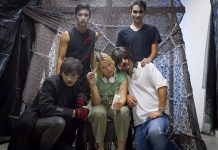 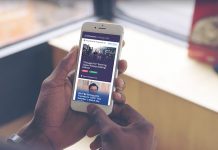