Film Courage: Erica, take us back to your moving to Los Angeles and I believe you booked your first TV show just two weeks after moving to LA?

Erica Wernick, Personal Coach, Author and Speaker: Yes, so I get obsessive about my goals and my dreams, obsessive I think it’s a good thing although it can border on unhealthy. I knew that I wanted to work in television (I wanted to work in Hollywood) and so before I moved to LA about six months prior I started researching people to connect with and I emailed about 150 people cold email. I would watch the credits after a movie I would look on IMDB  for TV shows that I enjoyed and look up people who were doing what I wanted to do which at the time was graphic design and I would cold email and message people…(Watch the video interview on Youtube here). 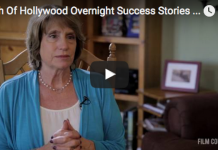 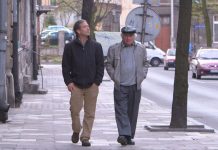