Chris Gore, Founder/Owner of FilmThreat/Author/Filmmaker: Why are 99 percent of movies garbage? Well sometimes there are garbage movies made on purpose.

Film Courage: Here’s a thought, have movies lost their cool because television has become so good? If you think back to growing up TV was more restricted and everything cool happened in movies like Kramer Vs. Kramer. Oooh…there were some scenes that I wasn’t supposed to see but I saw them anyway, right? Now you can see it all on TV.

Chris: Yes I do think that television has succeeded so well when it comes to long-form storytelling. I do think that there is a bit of abuse in that where I’ve seen series that were six episodes/six hours that would have made a really good two-hour movie. But I think that there’s an appetite for the serialized long-form storytelling and we’ve become used to that. We’ve become used to binge watching. Going to the theater to see a story that’s going to wrap itself up in hopefully two hours maybe is not as satisfying and even when you look at the Star Wars films or the Marvel movies, it really is just every Marvel movie is a continuation of the last Marvel movie in some form because we know there’s going to be easter eggs. We know there’s…(Watch the video interview on Youtube here). 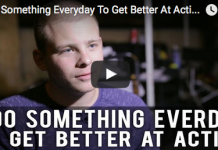 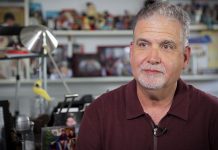 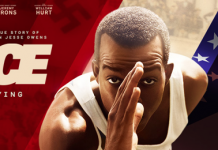