Film Courage: What are some of the things that independent filmmakers skip over and say I don’t need to spend a lot of money on that, but actually this is dangerous for them?

Shane Stanley, Filmmaker/Author/Instructor: I would say there are five things that make a film look low or no-budget. It’s cinematography, it’s the sound…(Watch the video interview on Youtube here). 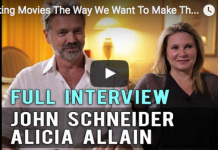 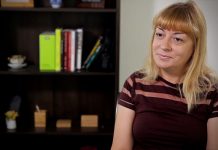