Film Courage: Can you recount your story about sneaking into [rock] shows in Detroit and was it going over the Canadian border?

Gavin Michael Booth, Writer/Director/Cinematographer: I grew up in Windsor, Ontario, Canada so there is a river that separates the two countries. You can take the bridge or the tunnel and literally cross the border and you’re in Detroit which was always great because we had so much access to entertainment that this small city in Canada didn’t have. You could go see a Red Wings game, go see a Lion’s game, go see the Tigers play or all of the big concerts…(Watch the video interview on Youtube here). 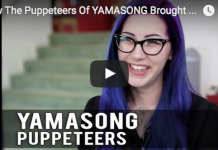 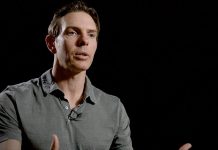 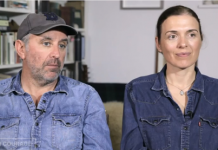