Stan: No…I flunked out of pre-med! I went straight from Brandeis to AFI. I graduated Brandeis in May and I started at Greystone Mansion which was a really fun place to go to school which AFI isn’t there anymore [at this location]…(Watch the video interview on Youtube here). 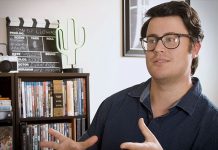 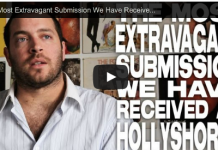 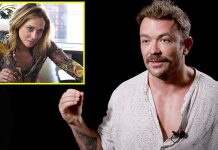 Why You Need Plan In Place Before You Write The Screenplay...