Film Courage: When starting to make films, what were your hopes? Was it about where it was going to take you, simply to tell a story?

Evan Kidd, Filmmaker/Podcaster: When I first started I got a little roped into what everyone (maybe) first gets roped into at least what I’ve seen through the years is that you want to get some level of acclaim, maybe some money out of it? Of course you’d love to pay all of your bills with your films (wouldn’t we all). A lot of that at first makes sense. Of course you’d want to make a living off of this. But very quickly after making some films I realized that wasn’t going to happen quite as quick as I wanted and I think a lot of times people get burned out. I’ve seen a number of filmmakers…(Watch the video interview on Youtube here). 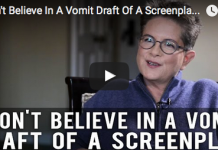 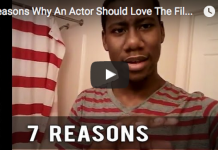 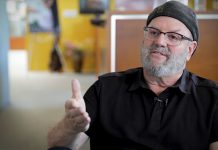