Film Courage: Shouldn’t an executive producer know more about money than they should about storytelling?

Stanley M. Brooks, Filmmaker/Producer: Well an executive producer (if they are doing their job right) should know just as much about storytellingas they do about money because whoever is giving them the money has an expectation of what story you’re going to tell them. So there is a script that they’ve given you the money for. It’s now your job to deliver that at the price that they gave you. So yes it’s very important to know how you put financing together and know how to deal with banks and loans and tax credits and advances and all of that.

A line producer’s real job is What time is it and are we done? The line producer’s job is just to make sure Okay, I have this much money to spend on this day and that is what we’re going to spend. He doesn’t have any creative responsibility or should he. It’s the UPM [unit production manager] and the line producer to get it done at the price. It’s the executive producer who kind of has to be the referee between the part that is pulling for money being saved and that part that is pulling for let’s do the best movie possible. The director’s job is not to worry about…(Watch the video interview on Youtube here). 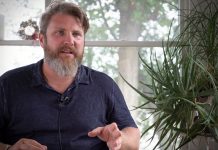 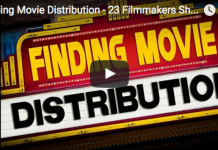