Film Courage: What do you wish you’d known before starting down this screenwriting path?

Mark Sanderson, Screenwriter/Author: I wish I’d known how difficult it would be and how much of my life (of my choice — not complaining) would have been given up for it and I wouldn’t have it any other way. I could change a few things from the past but that’s only from lack of the experience and knowledge that you have now looking back and saying “I would have never have done that.” Or “why did I blow that opportunity?”Which in my…(Watch the video interview on Youtube here). 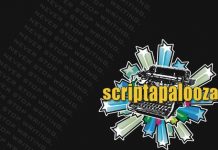 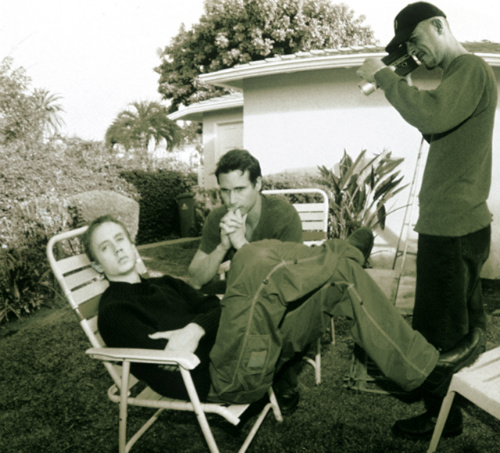