Film Courage: Well you have a great look because you can be so many things. But you can definitely play someone out of West Texas [mentioned earlier in the interview].

What ended up being my bread and butter where I call it “Suit Man” because this is new…the hair…(Watch the video interview on Youtube here). 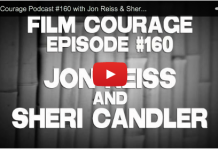 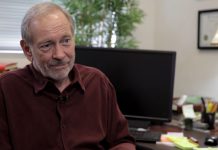