Film Courage: Why do writers get stuck?

Alan Watt, Author/Screenwriter and [Founder of L.A. Writers’ Lab]: Why do writers get stuck? Well, you want to have a good outline. Writers get stuck sometimes because they come up with a great idea and the immediately start writing the great idea. Which is fine but at some point you are going to want to…(Watch the video interview on Youtube here). 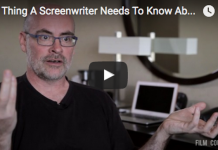 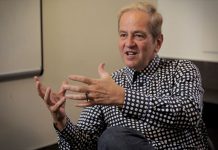 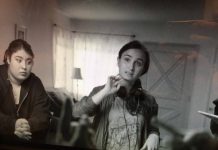