Film Courage: We have a question from [viewer] Chloe Louisa and Chloe asks “What goes into a successful series pitch and what are some tips to really sell your ideas?”

Erik Bork, Author/Screenwriter:  What I’ve learned is that a successful series pitch it focuses on the series, not just the pilot, that’s one of the big things. People tend to come up with an idea for what’s going to happen in the pilot episode and they want to pitch that in great detail but they may not really understand what a typical episode would look like after the pilot.

The other thing that writers tend to do is…(Watch the video interview on Youtube here). 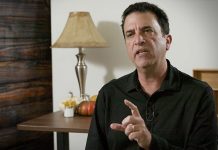 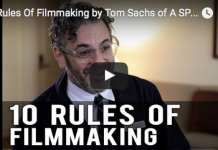 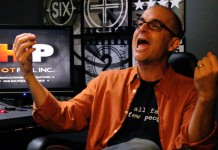 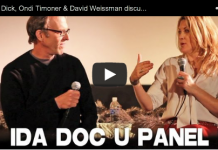