Film Courage: What is ‘meaningful conflict’ and why do so many screenwriters get this wrong?

Erik Bork, Author/Screenwriter: So meaningful conflict…conflict to me is synonymous with problems. I remember early in my screenwriting endeavors people saying to me “Your script doesn’t have enough conflict.”And I was like “I don’t understand what that means?” I thought like that just meant people fighting and arguing or beating up on each other.

But then I came to understand that conflict and problem mean the same thing. In any story the audience is most interested and engaged when there is some active problem that someone is actively trying to resolve, That’s pretty much like Scene Writing 101 / Story 101. You always want to be focused on that. And when there isn’t a problem to be solved or whenever no one is trying to solve it (even if it exists) audiences emotional engagement tends to sag a little bit.

Meaningful conflict just means conflict that is related to the overall goal of the story. Every story begins with something that makes us go “Oh…here’s what needs to be solved. Here is the outcome that is being pursued that I’m hopefully emotionally invested. I want to see them reach that outcome.”

Meaning conflict would be conflict…(Watch the video interview on Youtube here). 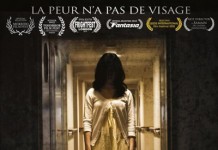 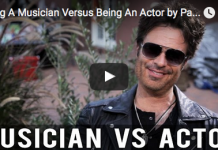 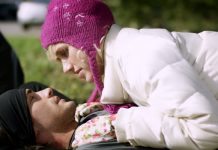