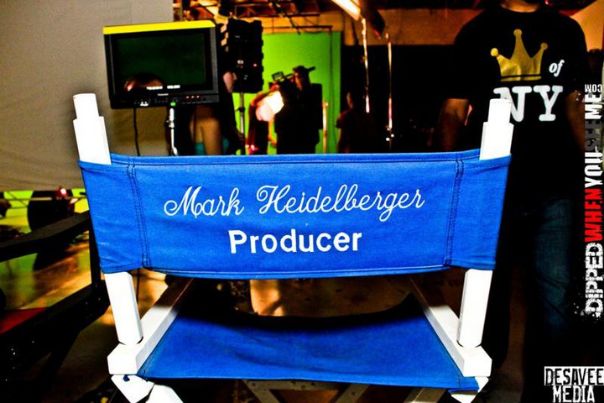 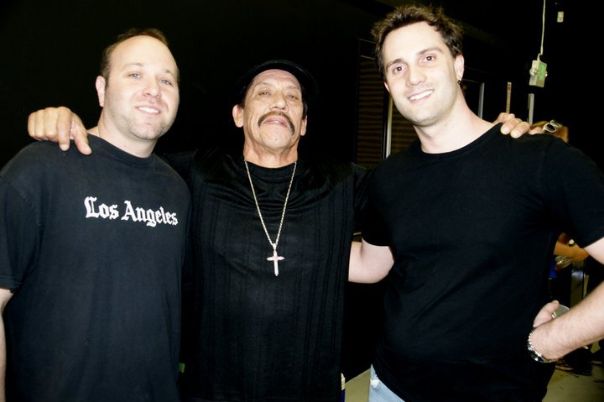 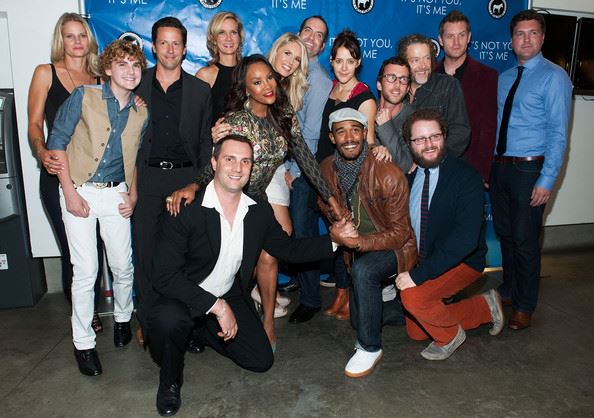 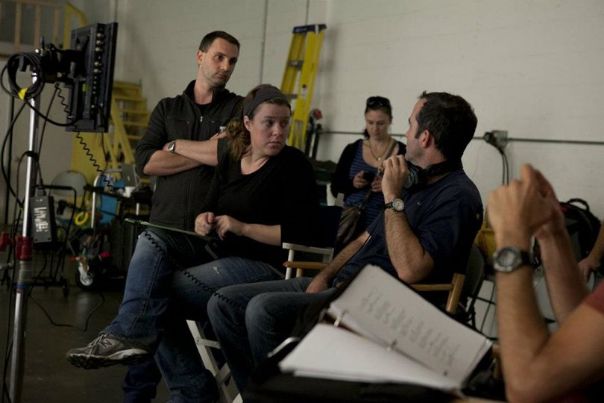 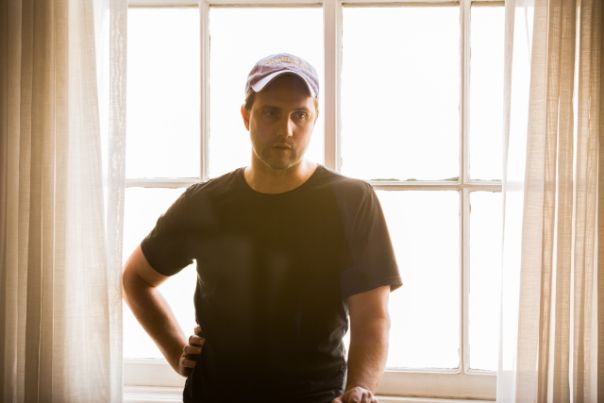 Mark subsequently developed and co-executive produced the family-friendly made-for-television movie You’ve Got A Friend for The Hallmark Channel, premiering in 2007 to their highest ever June ratings. Shortly thereafter, Mark produced the independent comedy feature Man Overboard and the horror web series Chopper (based on the popular comic book). 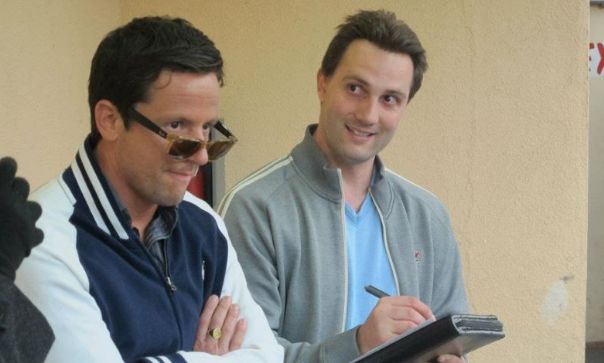 In 2012, Mark produced the romantic comedy feature It’s Not You, It’s Me, starring Vivica Fox. The following year, he produced the supernatural martial arts film Ninja Apocalypse, which premiered at San Diego’s Comic-Con. Mark then transitioned to more dramatic fare, serving as lead producer of the Chinese-American romance film Comfort, which premiered in competition at Cinequest, and as associate producer on the Southern noir thriller Mississippi Murder.

In the spring of 2015, he produced a holiday film called A New York Christmas, released by Gravitas, and quickly followed that up as co-producer on Pray for Rain from ESX Productions and Lucas Oil, which starred Jane Seymour. Mark most recently produced horror movie The Basement, starring Mischa Barton, and Chinese new media series The Offer. 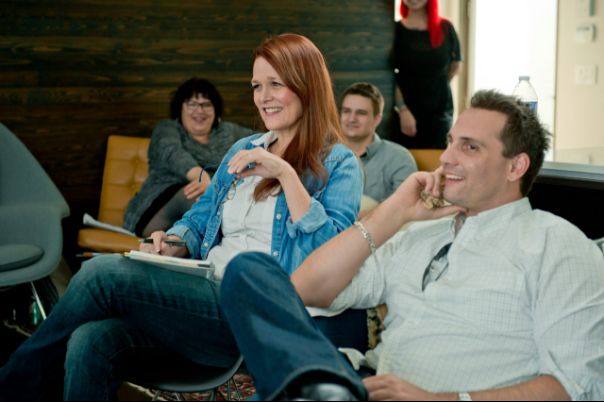 Before founding Treasure Entertainment, Mark held positions at Outlaw Productions, Film Roman and literary agency Ken Sherman & Associates. He graduated number one in his class with a Bachelor of Arts in Film Studies from UC Santa Barbara and earned a Master of Fine Arts in Motion Picture and Television Producing from the UCLA School of Theater, Film and Television. He is a member of the Producers Guild of America. 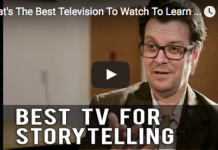 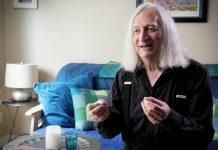