Film Courage: When you finish a screenplay, what do you do?

One of the tricks I’ve learned is to try to have the last line of it on the page something where they have literally make it a page turner, where they have to turn the page to see what the next page is going to be. That was a trick I learned from a friend of mine. And so I try to go through and make sure that unless it’s the very end of a really great scene, that every end of every page is something where you have to flip the page to at least finish it. Because if you get them over to the next page, they’re probably going to keep reading. It’s like if you stop them at the end of the page with something like blah they may not turn the next page.

So after I’ve worked on the script itself I then do those little mind-gamey things to make sure it’s a page turner. By the time I’m ready to send it off I have to go back through it one more time and then I take a nap because I’ve wore myself out.

Film Courage: Also too it’s a sense of accomplishment where you feel “Okay, I can rest now.” Because I’m sure up until a certain deadline there might be a lot of sleepless nights or maybe not?

Jeffrey: It’s sleepless nights and it’s stress, but when I finish something there is definitely a sense of accomplishment where you’re like “Yes!” Especially if you know it’s good. If you’re not sure then it’s kind of like … send (with your fingers crossed). I’m still going to take a nap. When you feel like you really nailed it, it’s good but that’s again the interesting thing about the business is that you can go to a script that you’re a hundred percent confident in and your producer loved it but one person at the studio reads it and is like “Meh?”  And you’re like “Ahhh…” So again it’s a roller coaster ride. That’s why again I’m very big on people doing their own content and trying to do your own content because that’s if you really want to ensure if something gets done the way you write it, that’s the best way to do it.

It’s very, very gratifying when you type The End and you mean it and you can hit send to whoever you have to send the script over to so you definitely feel like “Good job.”

Film Courage: If you’re not a writer-for-hire for something and it’s your own passion project and you finish it, what’s your process?

Jeffrey: I usually try to send it to my agent or manager to look at and figure out what places to send it to. Or now what I started doing because I’m getting more into producing my own stuff is connecting with some people that I think have access to invest, more of the business side of it. Like “Okay, this might be good for this company, these companies, so let’s try to attach somebody.” Now I’ve gotten more business-minded in the last couple of years especially because I’d love to someday be at the point where I’m running my own assistants and we can read a bunch of scripts and make a whole bunch of movies. Right now it’s like I have some good stories that I want to tell and I’ve got to maximize the chance to get those made. That means if it’s something that I’ve written on my own, a lot of times now I’m going out and looking for independent financing as opposed to trying to get it set up somewhere. So that’s been a fun learning experience in the last year.

Question For The Viewers: What is your protocol when you finish a screenplay? 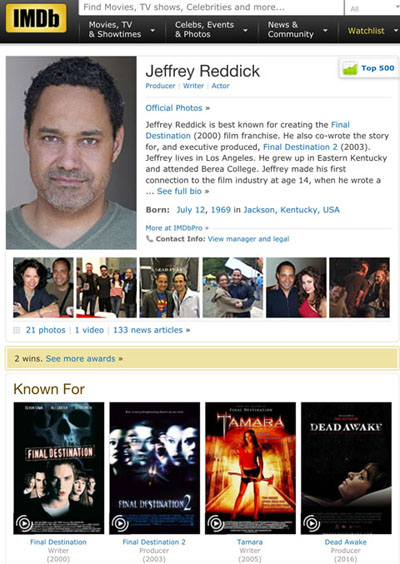 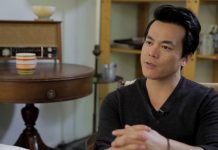 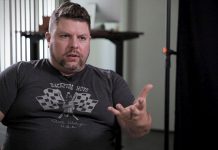 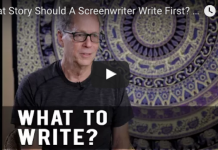