Film Courage: Let’s talk about the music in OFF THE MENU. You have a composer that you hired?

Jay Silverman, photographer and director of OFF THE MENU: Yeah, a gentleman by the name of Dave Holden was the composer of both my films, GIRL ON THE EDGE and this recent film OFF THE MENU. And my experience working with him and collaborating with him has been magnificent.

One of the things you learn in independent filmmaking is after you’re burned out making the movie, you get to an editing room and you start putting staples that are or examples that are available to stick in for cutting purposes but you could never afford to buy. And in this particular case (my first movie and this movie) Dave mandated if I wanted to work with him I had to use original musicians that essentially encompassed an entire score of the film.

I used to be a musician and for me that was just too good to be true. But along with that comes just a burden for the filmmaker and for the composer because everybody wants magic and all the other composers that we interviewed for the movie were all going to do it on a synthesizer. He goes You won’t even be able to tell the difference from the violins to the…you won’t be able to tell the difference.  With the scale of the orchestra, it will just be totally believable and that’s true. But when you bring in live musicians, there’s just something that happens especially if they are scoring it to picture and that’s what we did. We were very lucky to bring in some of the best musicians in Los Angeles and then double…(Watch the video interview on Youtube here). 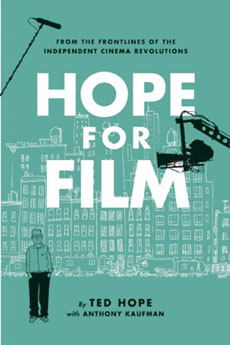 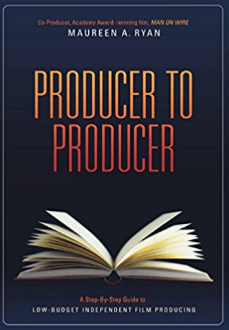 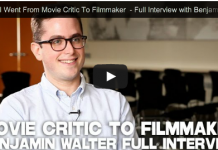 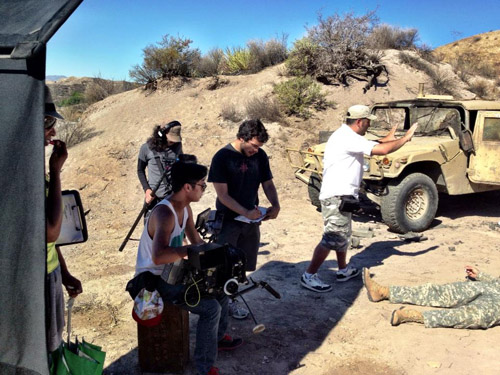 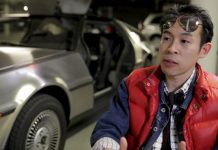