Film Courage: Having gone through the experience of meeting Jen [his film’s screenwriter] and going to this pitch fest, what advice can you give other screenwriters on meeting a filmmaker and pitching their script?

Jay Silverman, photographer and director of OFF THE MENU: You know, it’s no different than being an photographer or a director. You don’t have an opportunity to explain yourself, it’s either on the page or it’s not on the page.

Now if I had met Jen [Goldson, the writer of Jay’s film OFF THE MENU] and she was quote-unquote difficult just at the get-go, I probably would have never even read the script. So I think having a little bit of communication skills is a gift in that regard.

I also think stereotypically I’m not like the stereotype…I’m open to collaborating. And if you find out right at the beginning that the person isn’t…here’s a great example a woman who…Bethany [Cerrona, Jay’s producer] found me a wonderful script about bigotry and the challenge of working with skinheads and it was a really, really well-written movie. It was also a play and I had wished in hindsight that I didn’t spend an hour on the phone with the writer when they said Oh, one more thing I forgot to tell you is I have to direct this myself. So I felt that this was something that should have come out in the first ten seconds because to me it’s not uncommon for a screenwriter to say I don’t want anybody else to direct this but me.

I only produce movies that I direct and the outcome of it is that is I’ve learned that lesson now.

Film Courage: So if that is a requirement or special requirements like I want very little edits done, etc., get this out right away?

Jay Silverman: I would pass. I mean, it’s just not worth it. There’s too many…the independent film business is so convoluted with waste and waste and then when you finally get to the execution…here’s a wonderful example, my other producer Will Newman who helped produce this movie, he was not just an incredible collaborator to this movie but he was the hatchet man in a positive way.

“…This was something that should have come out in the first 10 seconds because to me it’s not uncommon for a screenwriter to say I don’t want anybody else to direct this but me.”

He would come in and say, no disrespect to Jen’s material but she’s got 56 characters and he knew right away…bingo…that that was going to translate into a portion of the budget that was disproportionate with what we had. And what does that mean in English? The only affordable amount of characters we could have in his opinion was between 20 and 25 characters. And I know that sounds crazy but any independent filmmaker is going to come in front of the same moment that I came in front of when you go Do you really need that character to walk in the door and go Hey, you’ve got a phone call. That character is a SAG talking actor and that’s going to cost you X amount of dollars. And you put 40 more of those in the movie and you’ve made a movie that you’re not going to be able to afford and it’s crazy. I know that you are interviewing me about creativity, but if you can get this stuff off the table before you start talking creativity, you’ll have (in my opinion) a more controllable project.

Question For The Viewers: Can you share a mistake you made pitching one of your projects? 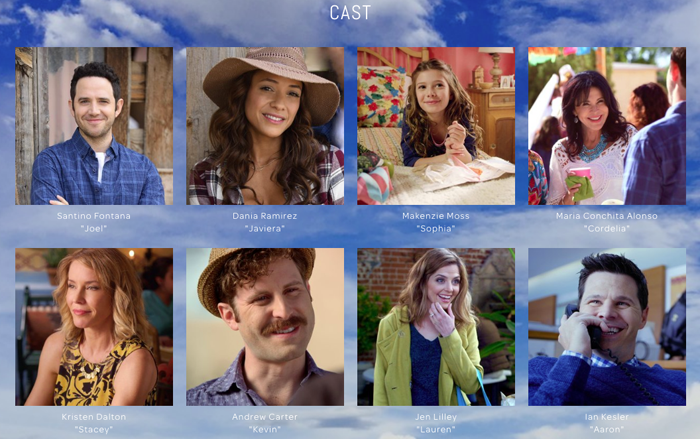 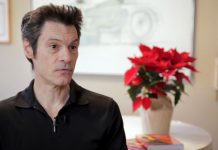 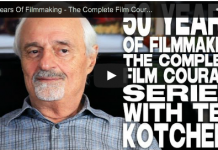 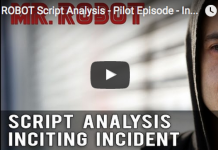