Adam Ambrosio: Hi. My name is Adam Ambrosio. I’m a producer and one of the writers of SUNSET.

Jamison LoCascio: Myself and my producing partner Adam Ambrosio have just completed our second feature film. Both of our feature films have distribution, have name actors, have been in festivals and have won awards.

We’ve also produced 7 SAG short films that have been all around the country and have distribution with DirecTV and AT&T (just a little background on us).

Now we wanted to come on Film Courage today. First of all Film Courage is an excellent channel. It’s a great website and everything else. If you’re an indie filmmaker out there and you’re just joining them for the first time, you should definitely check out Film Courage.

These guys are great people and and they just want to help independent filmmakers like us.

The things that Film Courage asked us to do today was come on to talk about 6 Things We Learned While Making Our First Feature Film THE DEPTHS (that we applied to our second feature film SUNSET).

Definitely one of the first things I would say is to trust your passion and to choose your advisors carefully. The people that come on and help you with the film. You have to trust these people, they’ll give you a lot of information and it is definitely hard to find people that know where you’re at in the space that you’re in and have the right information for you. So a lot of times as the filmmaker it comes down to you to find the research to work very hard putting it together so you have to sort of trust your instincts. You have to sort of build those instincts first and build that knowledge yourself. And you (yourself) may be your own best advisor rather than someone out there that is not familiar with what you’re capable of or what you can do. Maybe they don’t know what you have access to and they maybe will misguide you based on the information that they do know or that they don’t know, etc.

2. Have A Small But Dedicated Crew.

If you have an option to do it on a smaller crew I would say that’s probably the best form to do it, especially if the budget is low. You would just want a couple of good dedicated people you could work with and that’s all you need.

For SUNSET it was me and Jamison and two other people on a four-man crew and we did a full feature. Sometimes that might be the best way depending on what the project demands.

Know what you absolutely need to make a film and not something that looks glitzy or glamorous. This can apply to the camera that you’re using…(Watch the video on Youtube here). 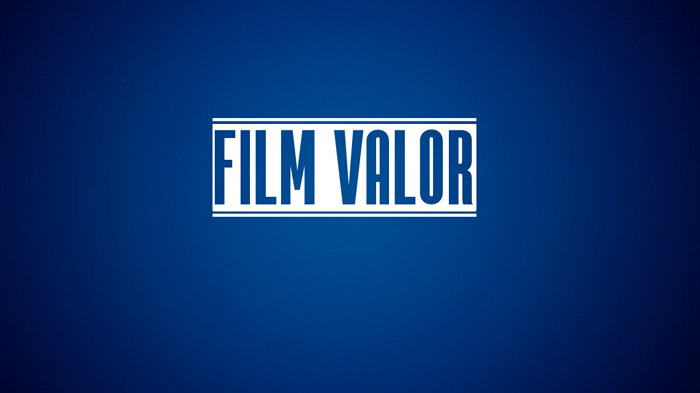 Check out the world premiere screening of Jamison and Adam’s feature film SUNSET at the Manhattan Film festival – tickets here. 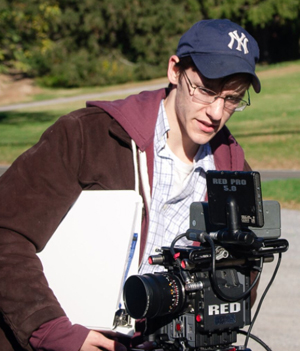 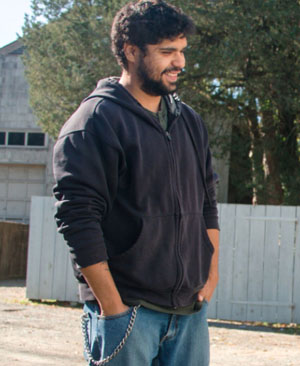 Adam Ambrosio‘s skills and talents span multiple fields in the entertainment industry including film producing, screenwriting and development, as well as music composition. Ambrosio started his work as a producer with the well received 2014 band documentary “We’ve Been Here Forever” combining both his passion for music and film. Since then Ambrosio has produced several SAG projects including “Humorist,” and “Sunset” and has been involved with the development and screenwriting of those films. Ambrosio also produces, develops, and serves as co-host on the popular filmmaking web-series “Film Valor” which he also co-created. As a composer, Ambrosio has also been writing and recording music for over 10 years, credited with numerous highly regarded original compositions for Award Winning Screen Actors Guild short films, feature films, shows and documentaries. 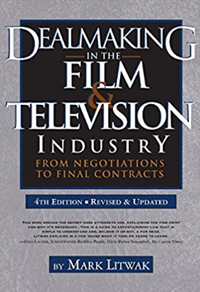 A Hollywood Ending Depends On Where You Stop The Story –... 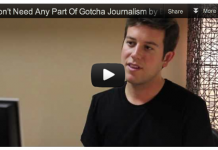 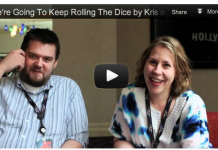