Film Courage:  I know you are about to release your second book, but I want to ask you about your first book which was from 2013?

Houston Howard:  2013.  In 2013 I released Make Your Story Really Stinkin’ Big through Michael Wiese Productions.  And it’s funny because when I got to LA, I didn’t go to film school so I had to self-educate myself and Michael Wiese Productions, I loved their line of film books primarily because (or at least initially because) they have the best covers and I’m a graphic design guy, so I like nice cool covers.  I was attracted to their line of books (and loved their books) and then when I decided to publish my book I was going to self-publish it, but I just decided on a whim to send it to them and they ended up picking it up right away and published through that.  So that’s kind of cool and it was a 2013 release.

Film Courage:  Okay…where were you in your life when you decided to write it, where would you find the spare time to write?

Houston Howard: When I first decided to write that book, me and my team (and the guys I was hooked up with) were trying to figure out…(Watch the video interview on Youtube here). 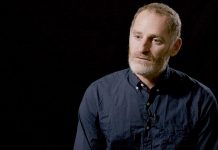 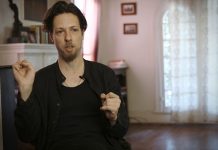 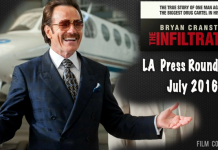 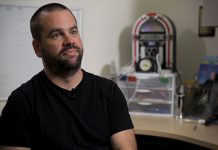