Film Courage:  According to your website, 95% of great movies follow the story map.  I’m curious what is a story map?

Daniel Calvisi:  A story map is a structural template that is followed by most commercial films and it breaks a film narrative into 4 acts.  There is act 1, act 2(a), act 2(b), and act 3(d).  And it contains four major story engines that drive each one of the individual acts.  And 8-12 major signpost plot beats.  It’s not deciding what you will write.  It’s providing a form and a template which the writer pours their story into.  So a writer still makes their own unique creative decisions but they may want to think about what page ranges those decision fall into and the kind of basic beats that would inform the storytelling.

Daniel Calvisi:  Often it’s overwriting to the point of where those beats are falling too late.  Like I mentioned the inciting incident should probably be between page 8-12.  But we also want something that I call the strong movement forward, the next major beat to be in the page 18 to 20 range.  Sometimes that doesn’t happen (watch the video interview on Youtube here).

BUY THE BOOK – STORY MAPS: How To Write A GREAT Screenplay
https://amzn.to/2oZRk1B 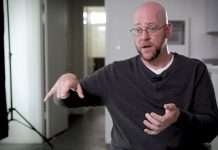 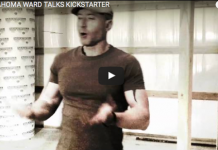 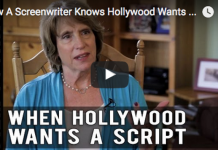