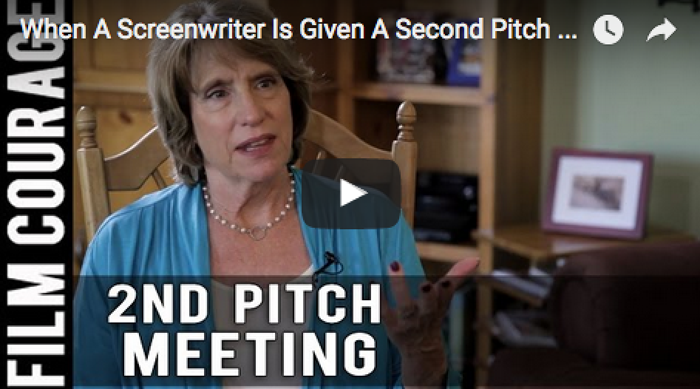 Film Courage: In a pitch meeting, what are the stakes for the writer and the executive?

Carole Kirschner: Well for the writer the stakes are kind of obvious. It’s this is either going to launch or advance my career. Or, this is something I love so much I can’t wait to do this. I want them to buy it so that I can do it. And as a side note, if you love it that much, write it yourself. But that’s a side topic…

“…the executive is dying to find a great project that is going to make them look good….because in Hollywood everybody wants to look good. It’s about looking good. So if you’re picking the winning horse you are looking good.”

So what is at stake for the writer is, will this help my career? Now that is the same thing that is at stake for the executive, because the executive is dying to find a great project that is going to make them look good….because in Hollywood everybody wants to look good. It’s about looking good. So if you’re picking the winning horse you are looking good.

The executive you are pitching it to most likely has to go pitch it to their boss. So you want to make sure you give the person you are pitching to a logline that they can then take to their boss and as an easy way to pitch your project because they become your advocate and they want to look good in front of the boss. So they are hoping that your pitch is going to make them look good.

Film Courage: O.k. So let’s say in this hypothetical meeting they don’t want the script that you’re pitching but they like you, there is a sensibility about you. They like your style but your foot is kind of in the door, but not totally. They say “Hey, this isn’t what we’re looking for….” What would normally be said and done in this situation?

Carole Kirschner: What would normally be said is “Come back with other ideas.” So you would come in and pitch other ideas. Or they might say if they really like you “We have a project that we think you’d be great for…” So they’re pitching you a project. If they really liked you or if they didn’t respond or want to use that material, but they wanted to be in business with you, they would be in business with you.

Film Courage: So if they say come back to us with something else. You come back home, put your keys down after the meeting, how soon are you working on this next thing, knowing that there is a person who may choose something I do and has the ability to launch me? How fast am I getting this script to this person? How urgently am I contacting them?

Carole Kirschner: That is a great question. You want to stay on their radar, that is really important. You don’t want six months to go by. But you want to be prepared for the pitch, so I would say four weeks. I would say a month to 6 weeks at the outset.  I would just stay in touch and say I’m excited and I’m working on this. Or have your representation say I only wanted to come back to you with stuff that is fully formed or that is ready to pitch.

Now if they say “Just come back with some ideas,” I wouldn’t wait more than two or three weeks. I would come back. I would use all of your time, all of your energy, all of your talent to come up with great ideas that have a beginning, middle and an end and compelling characters that you can talk about.

“In this business the way it works is you wait, you wait, you wait and then you get a call “We need it now! We want you to come in tomorrow.” That actually happens. And you have to be prepared for that because suddenly something shifted on the other side of the table and they need you and they need it right away so be prepared to do that. But don’t be the person who says “I can come back in tomorrow?” 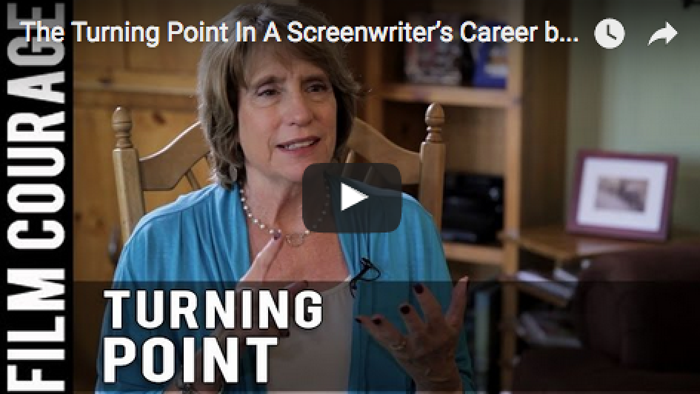 Film Courage: How much is too eager, though? Because you know, someone could be living in 100-degree weather in the San Fernando Valley with no air conditioning and they came out to Los Angeles so excited and they feel like this is their chance! But the mere fact that they are so, so ready, repels…

Carole Kirschner: Yes! You don’t want to be desperate. People smell desperation. So if you came back the next day, that would be too soon. I wouldn’t even do it the next week. I would wait a minimum of two weeks. Because if you come back the next day then they will think that you didn’t put time into it. On the other hand, in this business the way it works is you wait, you wait, you wait and then you get a call “We need it now! We want you to come in tomorrow.” That actually happens. And you have to be prepared for that because suddenly something shifted on the other side of the table and they need you and they need it right away so be prepared to do that. But don’t be the person who says “I can come back in tomorrow?”

Carole Kirschner: It is…..get the meeting on the books though….

Film Courage: Are you doing this right away while you are there?

Carole Kirschner: No, no. That would be in the next couple of days, you would say “I’m going to be ready to come back in. I’ll let you know. It will probably be within three weeks. Should I make the appointment now or later?” and you talk to their assistant.

QUESTION: Anything you can add about the follow-up pitch meeting? 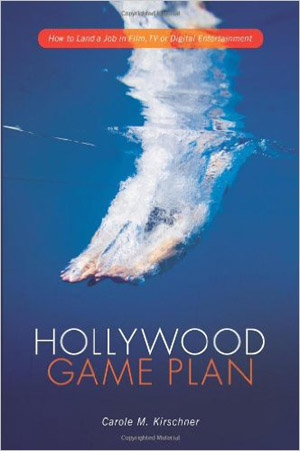 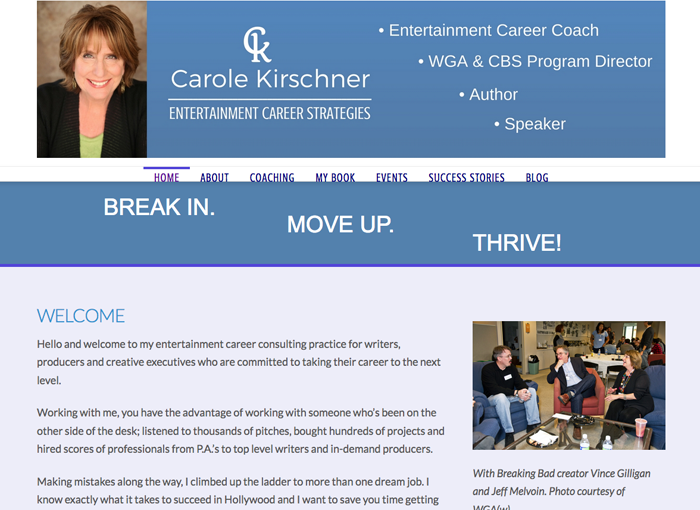 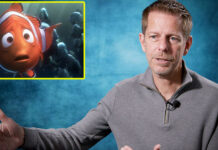 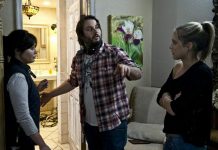 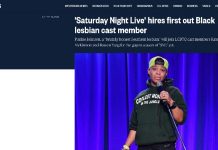