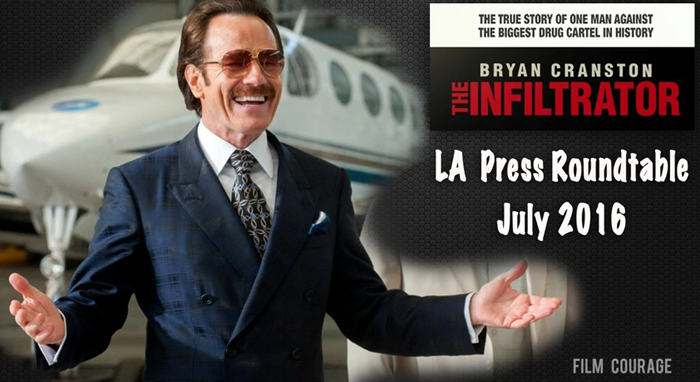 Bryan Cranston on His Role in THE INFILTRATOR (LA Press Roundtable) –

In Theaters July 13th! – Find a screening near you here.

In this Los Angeles press roundtable, actor Bryan Cranston talks about his role as undercover federal agent Robert Mazur in the upcoming film THE INFILTRATOR.

Cranston shares how the difference between his own acting life and that of undercover agent Mazur differs in that one false move on Mazur’s part could cost him everything, whereas Cranston is able to reset his scene and try again.

Cranston also shares about as humans we take things in, process them and eliminate it out (including experiences, feelings, etc.). He poses the question of ‘what would an inability to share experiences and traumas (due to the secrecy of a federal agent’s work) do to the human psyche?’ His role as Mazur shows the results of this double life and suppression, affecting his character’s mental health. To hear more of Bryan Cranston on this compelling role (based on the book by Robert Mazur) please visit here. 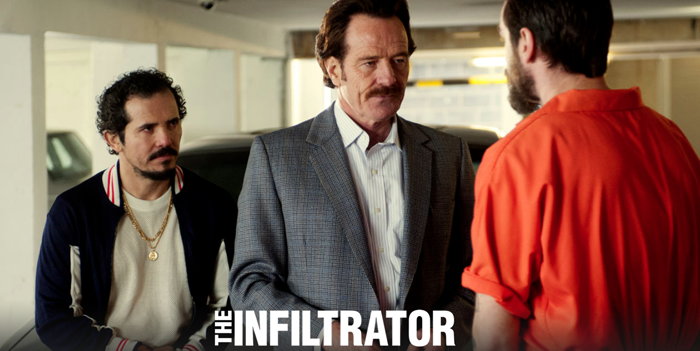 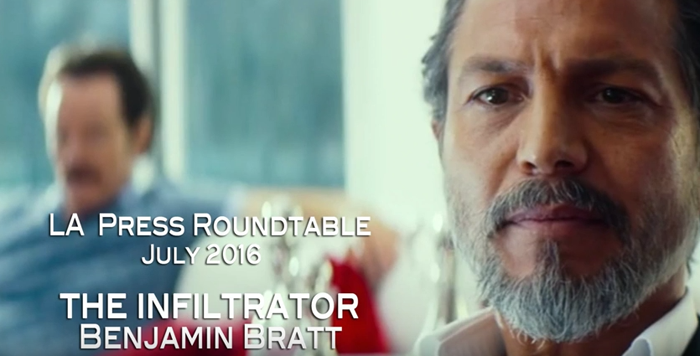 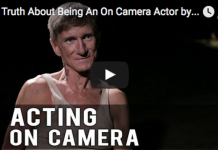 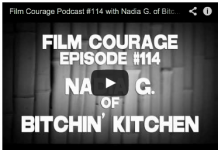