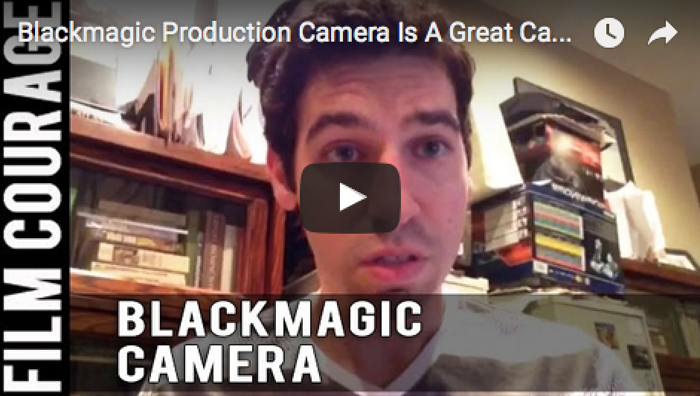 Born and raised in Los Angeles, Michael has extensively been involved in writing, producing and directing and actively been involved in film projects for the last few years. At 19, during his 2nd year at college Michael decided to make his first short film. Rounding up the contacts he had, he went on to have his film screen at the LA Shorts Fest and be nominated for best short. Feeling the momentum surging, Michael made a few more non-student short films while at school and in 2009, completing San Diego State with a degree in film and finishing top of his class. He moved back up to Los Angeles and continued to make several short films. In 2011, he directed, produced and wrote The Last Wish, which screened at a number of festivals and picked up several awards including the Sierra Nevada Award at the 2012 Mountain Film Awards. In early 2013, Michael knew he was ready to make his first solo-directed feature. Michael directed, produced and wrote the feature, Misogynist, where he was awarded best narrative feature at the Los Angeles Underground Film Festival and starred Jonathan Bennett (Mean Girls), Eve Mauro, Jon Briddell and Tracey E. Bregman (Young and the Restless). The feature was picked up by Midnight Releasing (a prominent indie horror/thriller distributor) and is set for VOD release March 3rd, 2015. Michael was put on several fan-made lists including “Top promising director’s under 30”. At only 27 now, Michael seeks to continue to make engaging, thought-provoking features for years to come.

If An Artist Isn’t Pissing People Off They’re Not Being Heard... 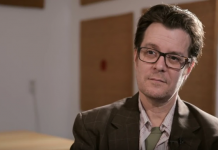