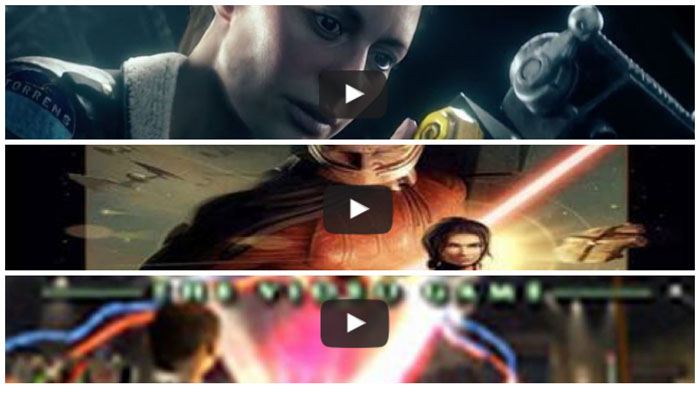 Blockbuster movies usually spawn a cult following and these fans usually want more incarnations of the movie and its characters. One way that movie makers do this is by creating a game that ties in with the film, though this can be a tricky business.

This game is sometimes referred to as KOTOR and it takes player way back before the time of any of the Star Wars movies. Although we’re going way back in time with this game the same Jedi/Sith conflict goes on, but the way the characters fight is different. It’s heavily reliant on the Dungeons and Dragons game system, so new players can pick it up fairly quickly.

Don’t worry if you’re not familiar with rolling a bunch of dice though, as the game’s system does it all for you. Virtual games of chance are all the rage these days and the ways that the rules are integrated into the game mechanics are now almost seamless. Take the games on sites at bingosweets.com, they usually feature bingo and slot games, which are built on random number enerators and a set of rules that you don’t need to know too much about to enjoy.

We’re already excited for the next Ghostbusters movie because of the most recent trailers so this game is one to play while you wait. It’s definitely a retro game but the graphics and gameplay still stand up to today’s discerning players. This game features the acting talents of all the original Ghostbusters and it was written by Dan Aykroyd and Harold Ramis. They reportedly called this incarnation of the Ghostbusters story as an unofficial sequel so it’s essential playing.

As far as the gameplay is concerned, it’s essentially a third person shooter with a sci-fi edge. There are single and multi-player campaigns available, so if you have a movie fan friend you can both enjoy it.

The Alien series of movies have inspired more games than almost any other series, and some are definitely better than others. After the disaster that was Alien Colonial Marines game designers went back to basics and brought out Alien Isolation.

This psychological horror game will have you at the edge of your seat for the duration of the game, as the Alien stalks your path. Your only objective is to outsmart it and survive, though that’s easier said than done in this case. The game is a master of suspense and you’ll quickly find the hairs on the back of your neck standing up as you hide from the beast. Some of the most nerve wracking parts of the game come in as you try to stay hidden while the Alien attempts to sniff you out and as soon as you think he’s gone you’ll hear ominous noises that will send you running.

One Judge. A Scandal That Rocked the Nation – KIDS... 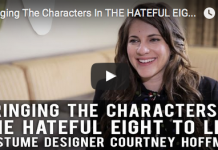 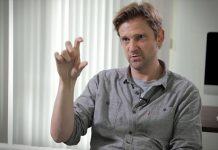 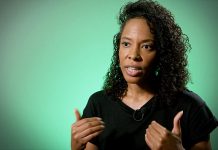