Josh Whitman is new to the world of private investigation, but his fighting abilities are all the qualification private eye Ken Champaco needs to take him on as his new partner. Their latest case involves tracking down D-list Peruvian action star Tomas De La Cruz, who owes a sizeable amount of cash to local bookie/gangster Sam. Their mission is complicated when La Cruz’s obsessive fanboy, the mostly talentless would-be action star Sameer Yousef, and struggling stunt man David Palatkinov unwittingly step into the mix, and as all of their parallel stories begin to converge, Josh and Ken soon discover that this isn’t going to be the easy payday they were hoping for! 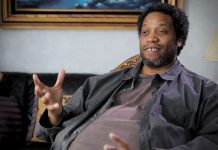 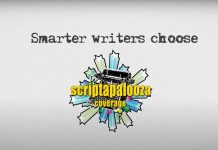