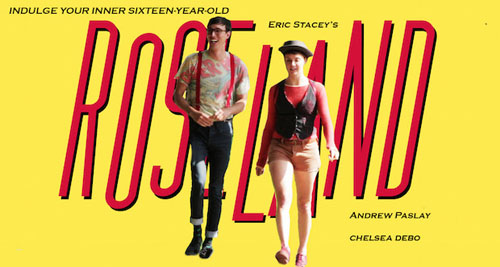 In “Roseland,” we follow wannabe filmmaker George Wilson over the memorable summer when George tried nearly everything to take his first, all-important step toward manhood.  But for a techy geek like George,  who favors a Spiderman T-shirt and suspenders, it’s dubious whether George will ever win the heart of his true love, Kerry White.  But George won’t fail for lack of trying…  one misstep after another takes George ever closer to becoming the one thing Kerry’s parents dread – their daughter’s boyfriend…..(read more here and check out the campaign). 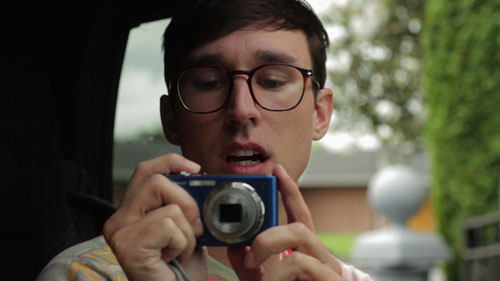 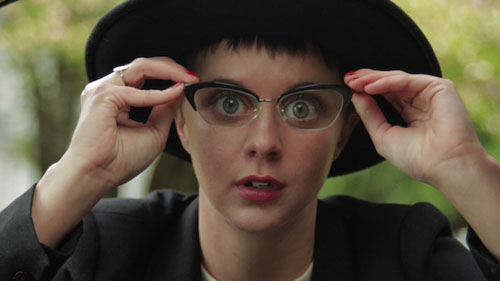 Emerging from the bowels of The American Film Institute and the U.C.L.A. Media Center during the 1970s, Eric Stacey has worked as a screenwriter, an Assistant Director and actor on major Hollywood movies, but for the past twenty years as an award winning filmmaker.  Roseland will be Eric’s fourth feature film.

CONNECT WITH ERIC STACEY AND ROSELAND: 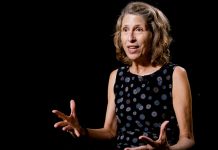