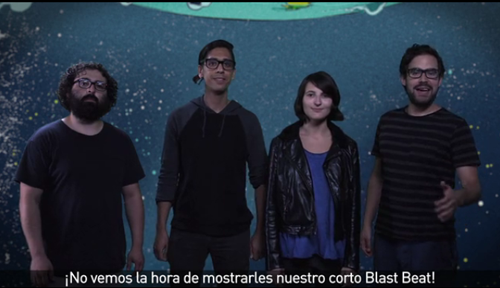 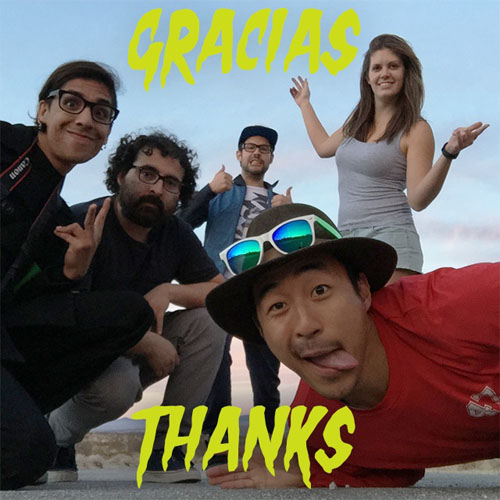 “Every metalhead out there knows that a blast beat is the apex in a metal song that unleashes an assault of raw energy. This is a direct analogy of the events in Carly’s life that force him to take a bold leap into adulthood, a decision that will change him forever.”
. 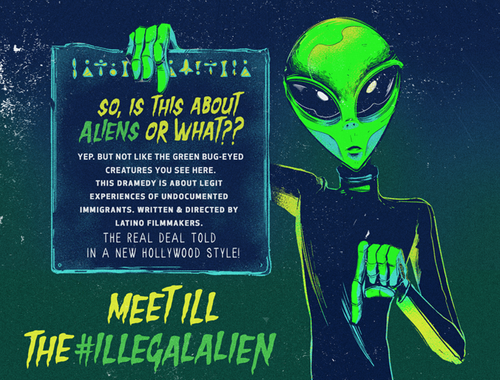 Check out the Q&A with Producer Ana Souza! 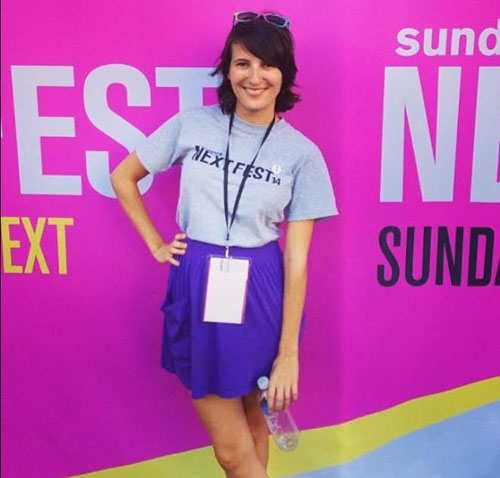 Film Courage:   Why is BLAST BEAT using humor to shed light on a serious issue?

Ana:   I think the issue speaks for itself in its seriousness, so our humor is a way of turning the system on itself. The whole legal terminology of calling immigrants ‘aliens’ is pretty absurd and dehumanizing (and speaks to the way immigrants are often treated), so our promos have transformed this metaphor into reality to poke fun at the whole notion and make people realize that it’s ridiculous. I think humor often makes darker material accessible and helps people easily understand what’s at stake (read more here).

Blast Beat is a coming-of-age drama with some comedy thrown in the mix set in the year 2000 about CARLY and MATEO. Carly is a tougher-than-nails 17-year-old dude who’s passionate about metal music; it’s his escape, his ritual, and his definition. His 15-year-old rival brother, Mateo, is more of a free spirited, sensitive, and artistic soul.

The brothers’ family are Colombian undocumented immigrants that have been living in the U.S. for only a year and are in the middle of a difficult and painful cultural transition. Nelly, The boys’ mother, is having an affair with a man they know from church, and what’s even worse their role-model father, Ernesto, has been suddenly picked up by the Immigration Police and is getting deported!

When the news of the deportation comes to light, Mateo tries to carry out a crazy plan that would reunite him with his father. But even though the brothers are ultimate rivals, Carly sets out to protect Mateo from his own madness and save the future of the family. 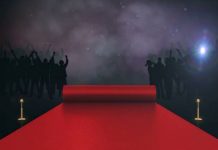 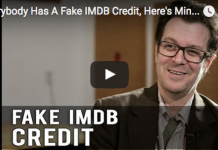