.
Our documentary COMPARED TO WHAT? THE IMPROBABLE JOURNEY OF BARNEY FRANK is a labor of love, more than 3 years in the making. 19-year old Sheila Canavan first met 27 year-old Barney in Boston – where she grew up – when Barney was the Chief of Staff for Mayor Kevin White and she was a college student working for the Mayor.
.
.

.Sheila never forgot Barney, and decades later she and Oscar-nominee Michael Chandler set out to explore the personal and professional journey of this man–one of America’s most iconic and iconoclastic political legends. A larger-than-life figure, both revered and reviled, he used wit and wisdom to rise above the noise in Congress to make himself heard–and to fight for those who could not fight for themselves.
.

While many of us have become cynical, Barney remains the optimist, his faith in our democracy undiminished even in the face of a political system that seems increasingly broken. As a critic who attended our Tribeca Film Festival premiere so eloquently put it, the film tells the story of:
.

“A man who says what he means, and who views his office not as a title to keep at all costs but an incredible opportunity to actually help the people he was put there to serve. You’re left wishing there were more politicians, regardless of their party, and regardless of your political beliefs, who cared about the job of governing as much as he did.” –Bryan Adams, The Credits
.

.
Barney’s story mirrors our country’s story, from the Great Society to same-sex marriage. But the film reveals what many of us never understood—the price he paid trying to integrate a successful public career with a private life in turmoil.
.
Our country is at a crossroads. Will Barney’s departure mark the end of an era? We cannot let that happen. We made this film to start a conversation about re-investing in our democracy. In order to start that conversation, we need people to see the film as far and wide as possible. Shooting and editing are completed. But until we can pay to license the archival footage and music, we cannot release the film beyond festivals. That’s why we launched our Indiegogo crowdfunding campaign.

We need to secure theatrical, broadcast, DVD, and VOD rights—two-thirds of our completion costs. In addition, we need to meet broadcast standards, which means paying for a sound mix, color correct, and final online. Otherwise, Barney stays stuck in the can!  Thanks to the generosity of many private donors and assisted by several small grants, we have been extremely fortunate in getting this film to this stage. Now we need help to do the rest.

.
Barney Frank dedicated his life to making our lives better. He fought for the elderly, the poor, and the middle class; he fought for the rights of the LGBT community; he fought to redress the wrongs visited upon the Japanese American community during World War II; he fought to make the banks and Wall Street more responsive to the people; he has spent his life making a difference and we need to share his work and his life and inspire others to the kind of selfless public service Barney Frank’s life continues to represent.

If Barney Frank has inspired you in any way, or if you just want to help an engaging documentary find its way to theaters, please join us in making this possible. Barney has written a new memoir, and his book tour begins this spring. Our plan is to coordinate the film’s release as closely as possible to maximize publicity for both.

.
Help us bring the story of COMPARED TO WHAT? THE IMPROBABLE JOURNEY OF BARNEY FRANK to the world.

*This is a sponsored post and may contain affiliate links.
. 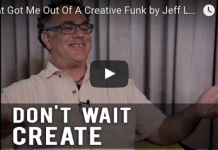 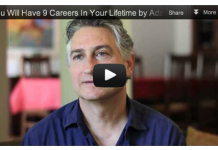 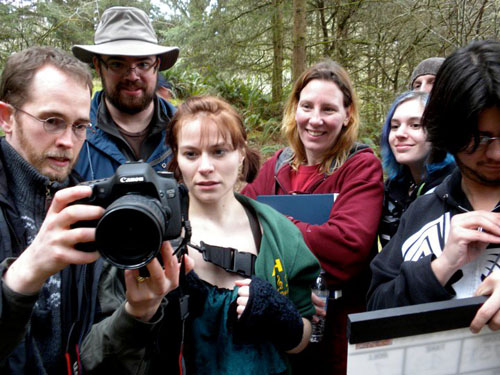