My Journey from the Crazy world of Hollywood to the Crazy 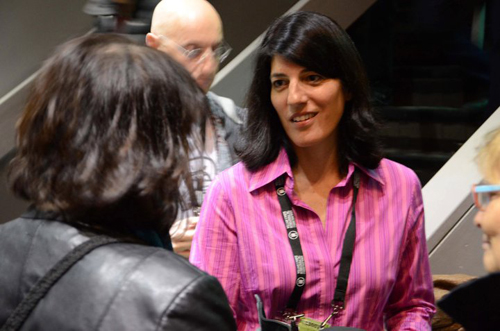 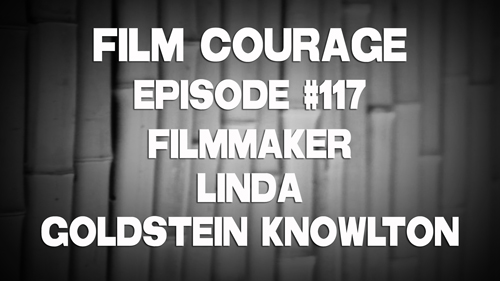 (This show originally aired June, 2011) Filmmaker Linda Goldstein Knowlton is in the Film Courage studio how she got into producing (Whale Rider, Shipping News), why she decided to roll cameras on her latest documentary Somewhere Between, the issue of young girls being abandoned and left for adoption in China, and what she would have done had the film not gotten into HotDocs and the Los Angeles Film Festival. 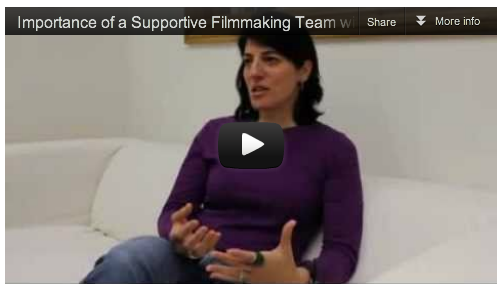 With Thanks and Regards — Amit Gupta (New Delhi, India)”

For more on Linda, please visit: 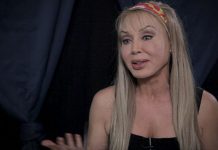 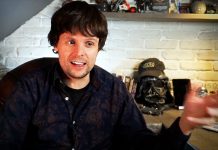