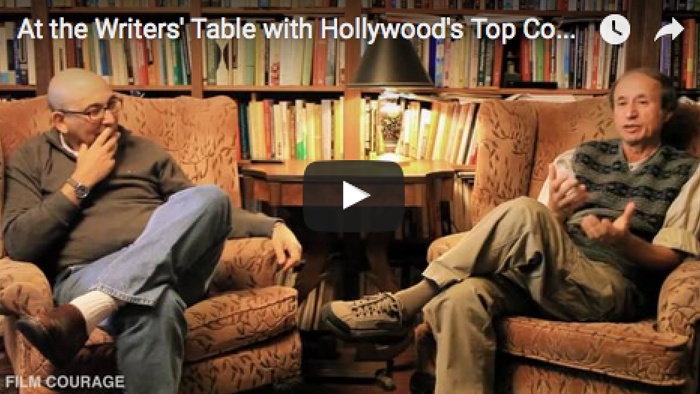 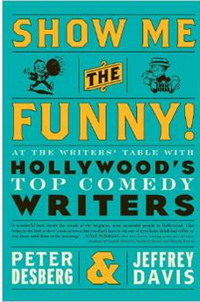 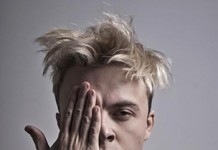 Every Character Should Have an Intention. No Intention, No Character by... 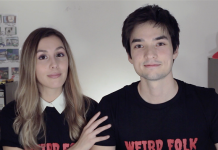 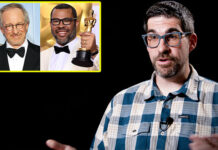