Mon Ami’s world premiere at July’s Montreal Fantasia earned it the plaudits that could see this micro budget feature earning cult status. Reminiscent of both Fargo and Very Bad Things, the pitch black darkness of this comedy is sure to win it die-hard fans on this side of the Atlantic too. Watch this movie and you’ll get sucked into an uproarious debacle of a kidnapping film that has as much to say about friendship as it does about idiotic amateur criminals. An ideal night out.”

Rob Grant was born and raised in North Vancouver, BC, Canada.  He attended the Capilano University’s Motion Picture Production Program before continuing on to earn a Bachelor’s of Arts in Philosophy from the University of British Columbia.  He gained knowledge of the film industry through working in the editing department on such features as CABIN IN THE WOODS, THE A-TEAM, TWILIGHT: BREAKING DAWN, and most recently 20th Century Fox’s DAWN OF THE PLANET OF THE APES.  While working full time in the editing department, Rob used his free time to write, direct and edit three feature films.  His debut film YESTERDAY, a 16mm zombie flick shot when he was just 21, played at Fantasia and Fantastic Fest as well as Internationally on the festival circuit.  His sophomore effort pushed boundaries as a horror movie disguised as a buddy comedy called MON AMI, which received widespread acclaim on the festival circuit and glowing reviews from such sites as Variety, The Examiner, and Film Threat.  It was picked up by Cinedigm and is now available on VOD.  His third and soon to be released film, DESOLATE, is an experimental return to no-budget filmmaking, shot with no crew and no script and is about a young man coming to grips with reality after a horrible breakup with his long-term girlfriend.  He is now currently one of only five director’s chosen for this year’s Canadian Film Centre’s Director’s Lab and is workshopping his next project about a lovable loser and his two friend who discover through an act of bullying on prom night that they has the ability to ‘respawn’ after they die, just like in the video games they play from the safety of home. 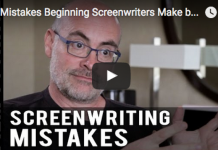 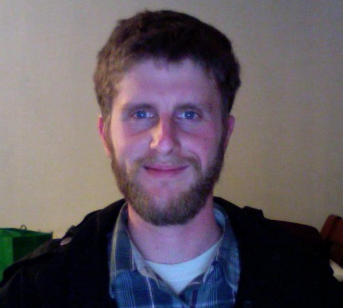 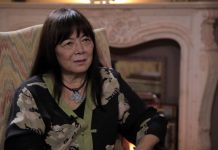 Want To Sell A Screenplay? Avoid These Pitfalls by Kathie Fong...