(Listen to an excerpt of the Skype interview here) 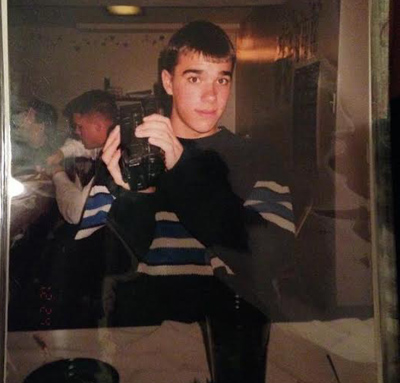 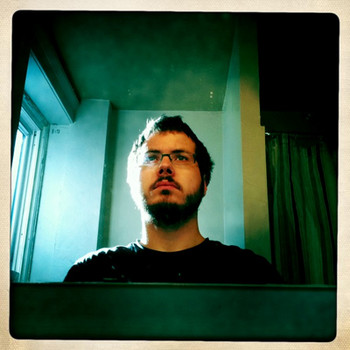