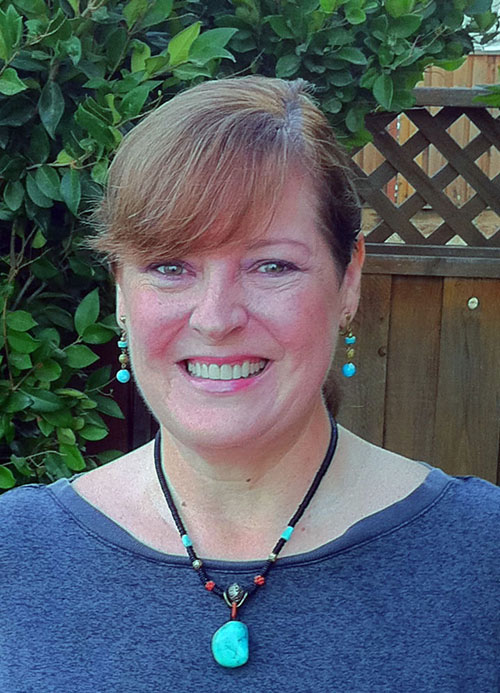 The Indie Horror film, ‘Absence,’ which opens July 5th in limited release, has The Hollywood Reporter buzzing. The storyline, compelling: A very pregnant woman wakes to find her unborn child has disappeared overnight.

I got the chance to chat with Stephanie Scholz, an Actress in the film, about shooting this film entirely through Improv.

For Stephanie, the idea of pretending to be someone else for awhile isn’t a new idea.

A former student at a High School for the Arts, she dove into plays, hungry to be good at acting. Early on, she felt strongly that a role required she surrender to it. And, her commitment to the Craft was quick. “I remember realizing that people get to do acting as a job. I thought, I want to do that. I took every opportunity I could find.”

Stephanie’s break into Film came when a Director friend-of -the-family offered her a role about a young woman coming out of addiction. “I wanted to be super honest in terms of subtle shifts in my thought. I wanted to portray her as a real person,” Stephanie recalls.

Stephanie’s desire to act led her to other Indie roles in Shorts and Features, and to L.A.’s The Acting Center, where actors develop their craft by BEING their characters. Stephanie’s thrived there, and the skill of giving herself over is just what her role in ‘Absence’ required.

From only The Director’s skeletal script, the Cast of ‘Absence’ created their characters in real time. “It was an exciting but scary concept, acting from basically an outline. But, I loved it.”

‘Absence’ was filmed over a few weeks in, among other places, a Southern California mountain cabin. The film was fueled for extreme acting from the start by an intense story and primed actors. Stephanie points out that she and the Cast had improv’d together before. She feels strongly that the camaraderie and space everyone created allowed for even greater performances.

Stephanie hopes that fulfilling roles will continue to come her way. No doubt, Stephanie will take the fun and the inspiration from the set of ‘Absence’ into her future projects.

Watch the clip to ABSENCE here

Katherine Bennett is a Screenwriter, TV Writer, and freelance film writer, who is currently exploring her role as a Producer. She also writes fiction. Her blog on the virtues of writing can be found at Katherinebennett.wordpress.com.  Follow Katherine on Twitter  @VerbaVitae. 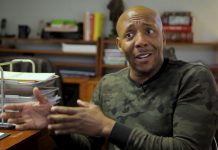 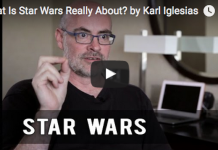