In this video we speak with John Paul Rice (One Hour Fantasy Girl, Mother’s Red Dress, Monster Killer) about how he built the success of Mother’s Red Dress and had the trailer seen over 500,000 times.  This video was cut short at the end as an older, large camper crashed into a stop sign outside our house.  Luckily, no one was hurt.

(Not the exact trailer – but similar) 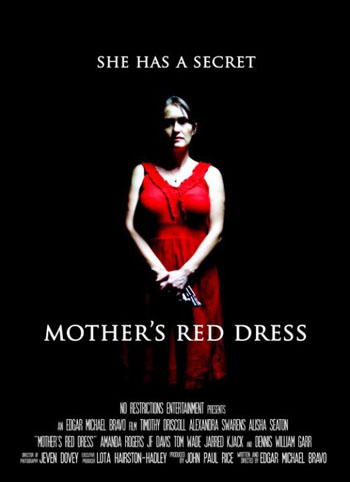 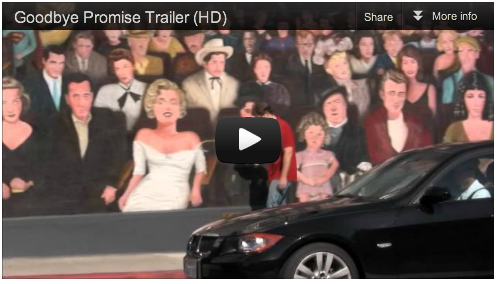 (Watch the trailer to Goodbye Promise)

Upon moving to Los Angeles, Matt makes a pact with himself:  In seven years he’ll be a working actor.  He makes a promise that if he isn’t working by then, he’ll pack up and return home.  This story begins seven days shy of the seven year deadline… and he is just as anonymous as the day he started.  This is his goodbye story. 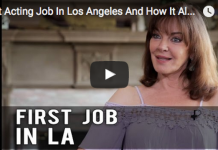 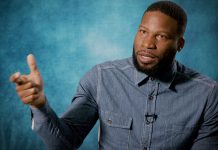 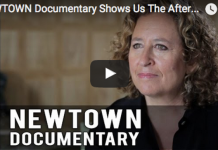