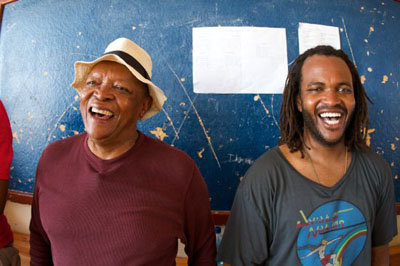 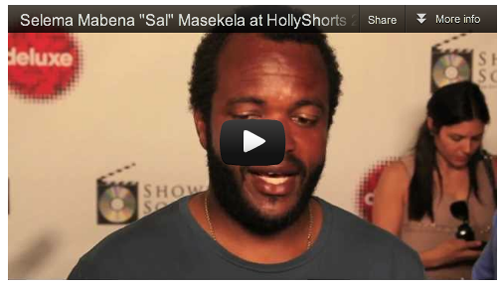 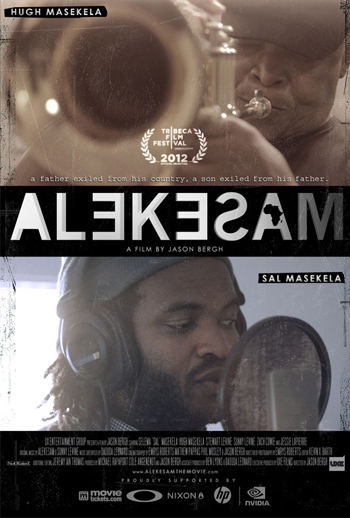 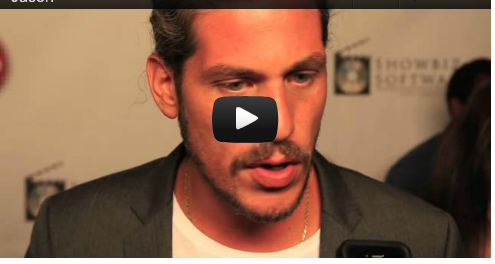 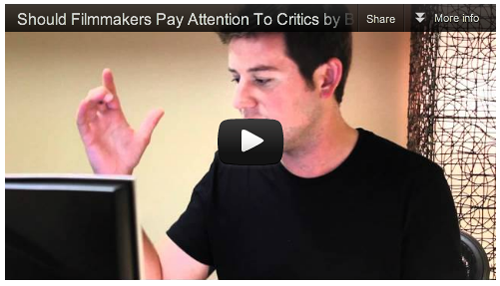 a
Entertainment Journalist Ben Lyons shares his thoughts on how much attention filmmakers should pay to critics reviews, what he gained from reviews on the documentary short “Alekesam” that he produced, and he tells us how the most successful indie filmmakers know how to build a relationship with the people who are watching their films. 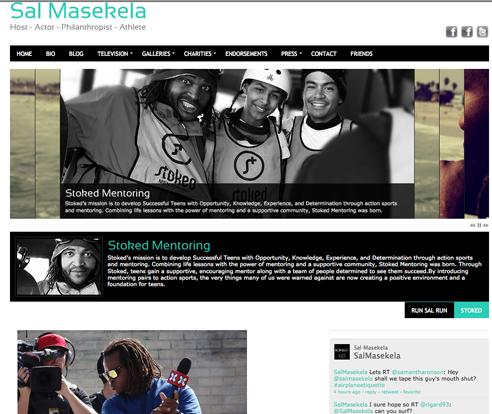 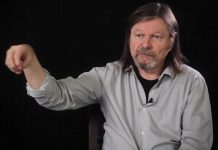 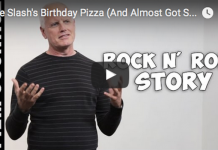