It’s really easy to talk about a campaign from a distance, or with the benefit of hindsight. Any idiot can do that. But being a Monday Morning Quarterback is only helpful up to a point. Because as much as you research and plan and plot and scheme a Kickstarter campaign, it’s like a game plan for a boxer. It all goes out the window as soon as the other guy punches you in the nose.

So I thought I’d take you behind the scenes of the campaign as it happens, a peek behind the curtain.

I’m helping run the campaign, so I’ll be here until the (hopefully not) bitter end. I’ll make some mistakes. We all will. But we’ll learn from it.

Four of a Kind is a noir film out of Chicago by Jack Marchetti that just happens to have a pretty compelling side story: Jack is going blind. Obviously, that’s a narrative that kind of tells itself. There’s a longer version, but with a crowdfunding campaign, you want to think in Twitter-sized sound bytes. Nuance will get lost.

This is Jack’s Twitter account. He has, as of right now, 368 followers. That’s not very many. It’s not nearly enough to raise the money he needs to raise, unless they’ve all got a lot of spare cash laying around.

So part of the challenge is figuring out how to create a social media presence more or less out of nothing.

Jack Marchetti is making his successful screenplay into a film… before he goes blind. Take a look.kck.st/NCkRjo#4ofakindfilm

This is Leilani. She doesn’t know Jack. Jack doesn’t know her. But I slept on Leilani’s couch (well a guest bed) when I was in London. Ergo…Leilani is the “Pimp of the Day” for Day 1.

You don’t want to know how long this took to figure out. Hell, we’re still working on it. We wanted something that would visually capture the idea behind Jack’s unique campaign. So why not one of those charts they have at the eye doctor? Simple right? Well, kind of. It’s a lot of questions with formatting and wording and all that. We’re trying to figure out a way to do it with people’s name in it, but the problem is that there’s just soooo much variance in the number of letters in people’s names. This will work for now (we think). 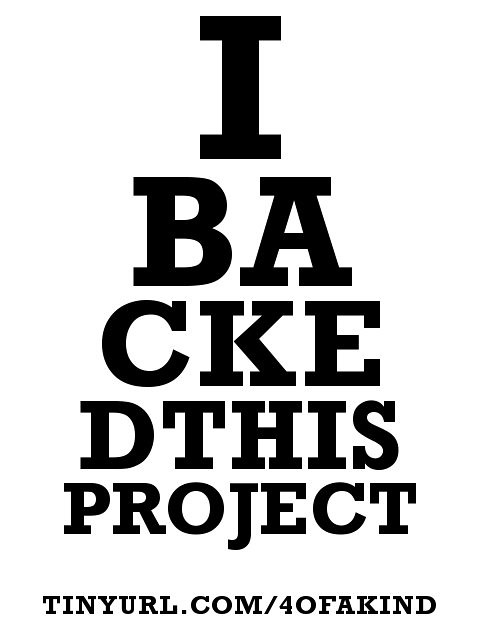 The goal is to get something that people will want to share, as that makes the story that much easier to spread organically. We know we have a good story and we don’t need to come out of the gate fast. We have lots of potential for growth. That’s one reason we opted for 39 days over 32. It gives us one more week to expand the story.

But how do you know if you’re growing too slowly? Are you on pace? What happens when Jack starts to panic on Day 15? 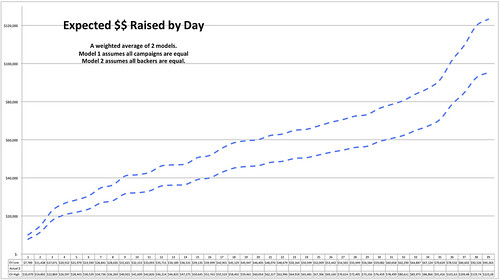 This is a chart that takes the curves of a number of successful film campaigns, runs them through a formula and system I created, and tells you roughly where you would expect to be at each day in the campaign. The dotted lines are the Expected Range, which on the low end will take us to just over $95K at the end. If we’re below that line, that’s bad.

Cross your fingers for us. Oh, and help us out.

Lucas McNelly is the filmmaker behind A YEAR WITHOUT RENT, UP COUNTRY, BLANC DE BLANC, and GRAVIDA. He consults on Kickstarter campaigns for a living. He hasn’t lived anywhere in a long time. 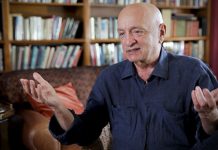 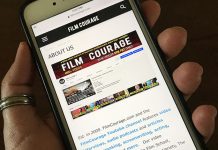 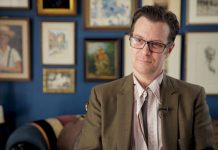