Filmmakers Jay Duplass & Mark Duplass tell us how long they spend developing an idea, how they handle envy, and their thoughts on making a really good film being an almost impossible task.

CONNECT WITH JAY AND MARK

Filmmakers Jay Duplass & Mark Duplass tell us how they work their way through rejection.

Actors Mark Kelly, Jennifer LaFleur & Steve Zissis reveal the parts about them reflected in The Do-Deca Pentathlon and how they
got involved in this production.

The Official Trailer for the Duplass’ Brothers THE DO-DECA-PENTATHLON will debut on pre-theatrical VOD June 26 from Fox Searchlight Pictures and Twentieth Century Fox Home Entertainment and in theaters on 7/6/2012 from Red Flag Releasing. 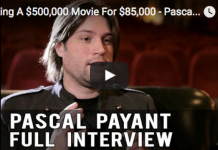 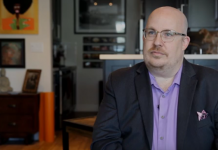