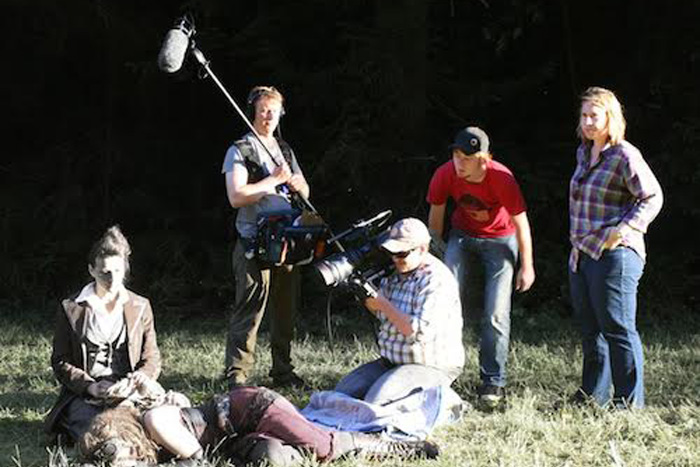 There was an audition call that went out in late October of 2008. “Slender. Blonde. Student Film.” That was the gist of the ad. The email reply? “You don’t want a blonde, you want a red-head because, I promise you, we are cinema gold.”

And this is how Collin met Erin.

The subsequent emails back and forth resulted in an actual audition that was dictated by when and where Ms. Hemenway thought suitable to accommodate her needs. And miraculously got the part. Collin was not AT the audition. And before the short student film was done, the two of us were quipping at each other about how lazy actors are and how unorganized filmmakers can be. It was a mismatch made in heaven.

Church bells RING. Vows are spoken. Hemenway is exchanged for Neal. Flash, POOF! The smoke settles and a married filmmaking duo is born.

4 years later, we have now been married for almost 2 years (June 19th baby!) and have been squabbling over film ever since. By this we mean we push each others buttons on story structure, lighting, dialogue. If one of us is done writing at 11:55 PM the other pushes back and reminds them “This is due tomorrow.” As we write this article the insult that was flipped was “you sound like an WE! channel movie!” We work this way because something beautiful happens when you know the darkest secrets about your best friend who knows exactly how to push you to your limit. You let go.

In the “Pay it Forward” filmmaking method of give and take, we have collaborated on and created several film and media projects since founding our company Faith vs Fate Productions in 2008.  Each new film, webseries or interview had it’s rewards and challenges but, we needed more. We decided we would create 3 new films in the month of July, 2011. The only problem was we didn’t have any written scripts and we had literally just sold off the camera and equipment from the last film to pay off the expenses of the last project and taxes.

Suffice it to say that through blood sweat and tears we did it. (Read how here.)  Of those three films, we took one to ITSA Film Festival, one to Spokane International Film Festival and the other we released online less than a month after completion because we can’t stand it when short films never see the light of day.

Somewhere in the midst of our ruthless turn around time for the previous three shorts, we decided that we needed to step up our game. Again. Because you know… 3 films back-to-back-to-back was such a walk in the park.  We determined we needed to finish off the final short films on our bucket list and move on to features. But we didn’t want it to be the Erin and Collin show. We had dabbled in this while shooting the previous 3 shorts concurrently by passing off the scripts to other Directors. It worked out so brilliantly that we decided to to it again. Thus the Faith vs Fate Festival of Shorts is born.

The fabulous Anne Lower (@princess_scribe, They Live Among Us) likes to say “it takes a village to make a film.” We agree. So we decided to reach out to some of the finest Directors we know, and see what happened.
We had a lot of faith and got very lucky.

We ourselves took on a project each, but 6 new to us Directors came on board to take on 6 scripts that they had never seen before. They were essentially hand picked for each film based on their previous work, or through suggestion of our own colleagues. They all had new ideas to bring to the table and varying degrees of experience as Directors.  For some it was their first time Directing (raise your hand Erin!).  We worked closely with the Directors, assisting each production as much as we could over three months, collaborating with planning, logistics, insurance, crew, casting, and fine tuning the scripts to fit with the Director’s vision.

The Directors then reached out to the people they trusted most and brought them on board.  And in a domino effect the teams continued to grow. In a predominately volunteer process, we set out to celebrate our fellow filmmakers by giving them a chance to shine at what they do best, and by giving new blood the opportunity to try their hand in a new aspect of film. The “Pay it Forward” method resulted in a domino effect of people who just wanted to be a part of it, local business supporting the arts and films that turned out beautifully.

INT. The Heart of Atlantis

This is what we do.  We may look like kids, act like kids, it is simply because we are kids.  Filmmakers never grow up. They can’t. It defies the reason for the art. We bring others together in celebration of a moment in their lives that brings them back to that time, that very second they felt like a child. We came to hear the stories.

The collaboration of all of these filmmakers would not be complete without an enormous THANK YOU! and a showcase of their work. The Faith vs Fate Festival of Shorts will showcase all 8 films side by side on Saturday February 18th, 2012 from Noon-3:00 at the AMC Pacific Place Theater. More details are available at the event page here.  Please join us for this FREE event. Space is limited, reserve your seat today.

Faith vs Fate Productions, LLC was established “officially” in October 2010 by founder & CEO Collin Joseph Neal, which he now runs with his wife Producer/Actress Erin Neal. A small independently financed company, FVF believes in creating new work with local artists. We believe a little faith in the hands of talented people results in high quality work for a reasonable price. Stay tuned as FVF moves on to their first two features “5th Clover” an Irish Boxing story and “Carrera” a Classic Car racing film.

FVF has been attached to several previous works before the LLC was established including the WWII epic “The Cigarette”, a supernatural thriller “The Follower” &  ”Boite Heure” an end of days French short. Their recent film “You Don’t Know Me” World Premiered at the 2011 ITSA Film Festival, and the anticipation is grueling as fans await the release of their Steam-Punk Western “In Those We Trust.“

Don’t forget to check out our independent series The Locals featuring local artists from the Seattle area, talking about their work & collaborating with others on their upcoming projects.

Be sure to keep an eye our for all our new work: 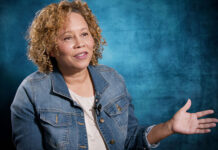 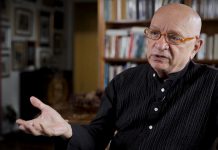 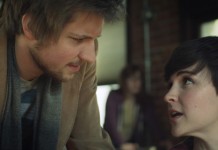 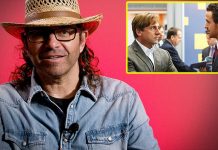