UPDATE: We have added a “Sneak Preview” of audio Part 1 below.  Please scroll down to listen.

Are you ready to launch your crowd-funding campaign?  Are you sure?   In an environment where we are seeing new campaigns launched everyday, how is your campaign going to rise above the noise?

Film Courage hosts Karen Worden and David Branin lead a comprehensive look at crowd-funding with panelists who have raised nearly $100,000 combined.  Each with their own lessons and story to share.

Meg Pinsonneault (Feast of the Foolish), Lucas McNelly (Up Country, A Year Without Rent), Zak Forsman (Down and Dangerous), Victoria Westcott (Locked in a Garage Band) & Distribber CEO & Chief of Distribution at IndieGogo Adam Chapnick.

Crowdfunding for 2011 and Beyond is two hours and forty-five minutes of straight-talk about what it really takes to reach your crowd-funding goal.  Nothing is sugar-coated.  This audio series is loaded with practical ideas, insights, what works and what doesn’t work.

“This panel convinced me to do a crowd-funding campaign for my next feature film. It also told me how to run it.“

TALKING POINTS (A small sample of what is covered.)

.
-Debunking the myth that crowd funding is “easy” and why it’s a full time job.

-How to determine how much you can raise.

-How the length of your campaign can affect your success.

-Why IndieGoGo is setting you up to fail or is it?

-Do backers generally back the project or the people behind it?

-Is crowd-funding for everyone?  Who should not crowd-fund?

-What separates people who donate thousands of dollars from those that donate less than $100?

-Changes at IndieGogo you may not be aware of yet.

-How crowd-funding affects your film in ways outside of just finances.

“This was a fantastic panel that really got into the nitty-gritty details and issues ever-present in a crowdfunding campaign. I was there for the recording and despite many years of crowdfunding experience I still came away with a bunch of good ideas and information.
Well done all!”

.
Warning – The audio was recorded at a LIVE event.  At times not everyone was speaking into a microphone.  The majority of what is contained is audible though there are flaws.  Please do not order if you know you will be bothered by audio that is not 100% perfect.

**We have received inquiries about the overall audio quality of this panel series.  As a way to make it easier on everybody, we have added Part 1 (of 8) as a sneak preview of what you can expect.  We have the warning in place merely as a precaution.  We thank you for your support and understanding. 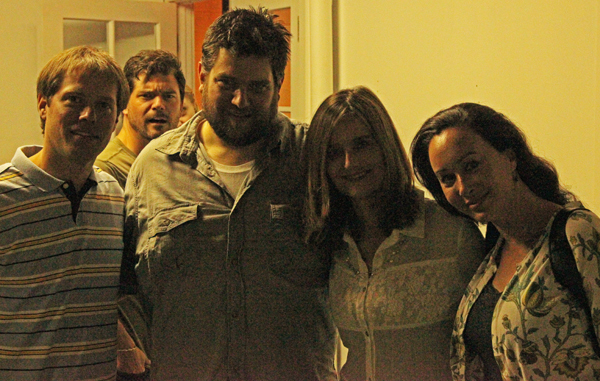 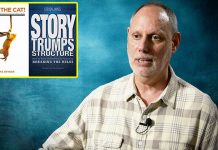 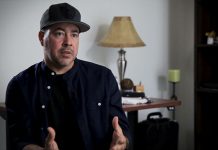 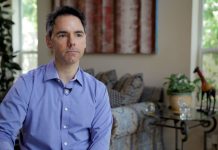 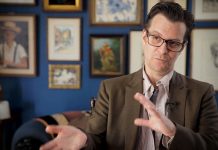