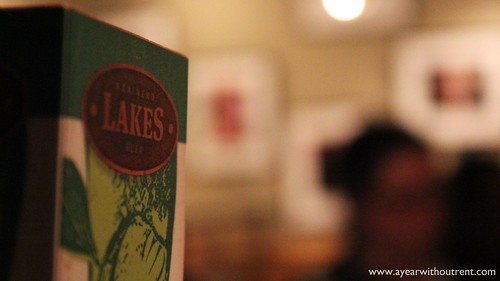 I like to joke sometimes that you aren’t really a filmmaker until you’ve had a ten minute discussion on set revolving around just exactly how much of a logo you can show before you have to pay for it. If you get it wrong, you can potentially screw yourself over pretty good. Sure, you can just put a strip of tape over the logo, or take it down, but that can just scream “cheap”.

A lot of filmmakers have a creative method to this. They’ll either find a narrative way around it, or they’ll create their own “brand” of whatever. Kevin Smith does this a lot. Or you can try and get permission from a local company or whatever.

Of course, that’s a hassle and, well, it’s really time consuming. Plus, it might not work.

So that’s why my ears immediately perked up when Phil Seneker told me that Brainerd Lakes Beer (@Spike_Pike) was looking to get in the indie film game. I knew they had worked with Phil Holbrook on making a limited-run beer to help promote his feature film TILT. But it’s one thing to support the feature film in your community. What did he have in mind, exactly? 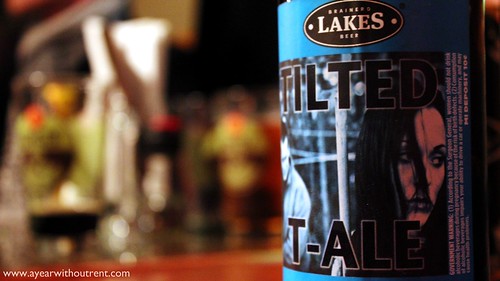 Well, here’s what they want to do:

Recognizing that being the beer in a film is a pretty cool and low-cost bit of publicity (and probably that the type of people who watch indie films also tend to drink a lot of beer), they’re offering to let filmmakers use their beer in their films, free of charge. That, all by itself, is pretty awesome. It’s one less thing to worry about. [Note to future A Year Without Rent projects: I’ve got a case of the TILT beer in my car, so let’s see how many places we can work it in. It’ll be fun!]

But it gets better than that. Their beer might not be in your town (it probably isn’t), so they’ll send you a case for free. Yes, for free. That’s their hope, at least. But don’t come yelling at me if you live in some draconian state like Pennsylvania and you can’t get beer shipped to you or whatever. Here, listen to Jesse tell you himself.

It’s a beautiful thing for filmmakers, but it’s kind of a fascinating move from a business perspective. This is a really small, up and coming craft brewery. What better way to increase demand for your beer than to place it in high-ish profile places around the country? It’s kind of brilliant, if you ask me.

Not to mention, it’s really good beer. Trust me, I drank a lot of it. 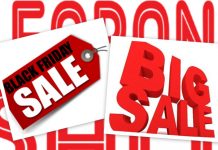 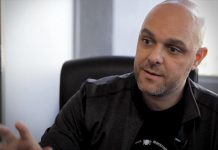 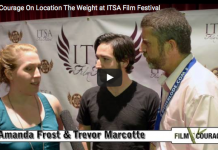