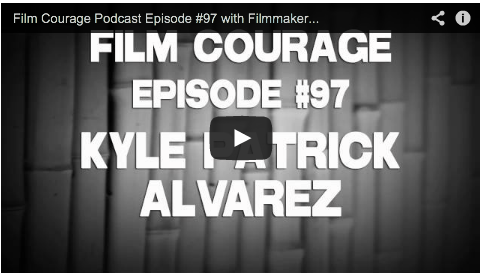 Filmmaker Kyle Patrick Alvarez is in the Film Courage studio to tell us his thoughts on luck and hard work, whether he fears never making another film, and how his life changed after being named ‘Someone to Watch’ at the 2010 Film Independent Spirit Awards for his film Easier With Practice.

CONNECT WITH KYLE (AND TELL HIM YOU HEARD HIM ON FILM COURAGE) : 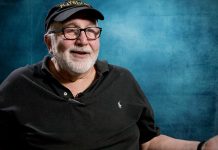 Why 99 Percent Of Stories Are Meaningless – Jack Grapes 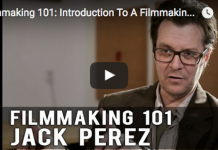 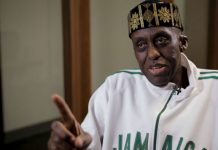 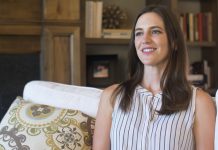