Film Courage: At the time you made FORBIDDEN ZONE after all these years that you think about the time that you put into it and making it, did you consider the original release a failure?

Richard Elfman, Filmmaker of The FORBIDDEN ZONE and FORBIDDEN ZONE 2: Economically, yes. I mean it bankrupted me and I lost my house. But artistically I was glad I did it.

Film Courage: At the time that you did it you felt this way? Or later you felt…

Richard: Completely glad I did it.

Film Courage: And so you are able to talk a little bit about what happened in terms of how it bankrupted you?

Richard: Yes, I had no idea what I was doing. I didn’t clear the music rights. The animation cost…(although I had a very talented animator) it cost like 20 times what I thought it was going to cost. And I was just starting in real estate and part-time jobs as a bus boy and a cab driver and I’m forking money in. It was like some people go to film school. I just made a film. 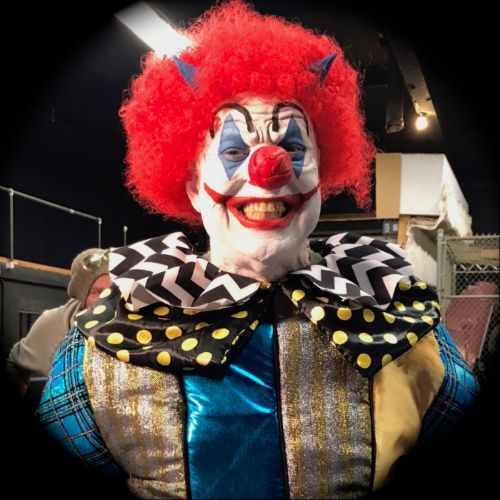 Film Courage: Have you always done things this way, sort of seat-of-your-pants and you just jump right in and that’s how you learn the good and the bad?

Film Courage: Did people try to stop you?

Richard: I had to shoot it in starts and stops as I’d get some money. I had a little bit of help from friends and some partners, mostly on my shoulders.

Film Courage: And then I’m assuming you took out a second on your house in order to fund the movie?

Richard: Yes. Well more than that. To finally get it released I had to sign away all control…(Watch the video interview on Youtube here) 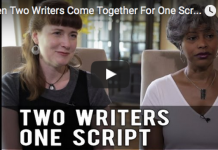 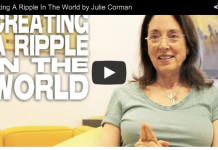 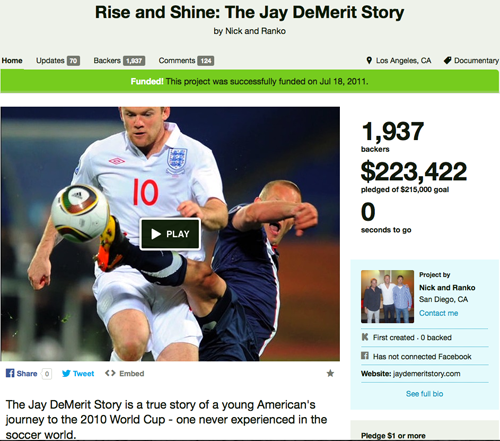